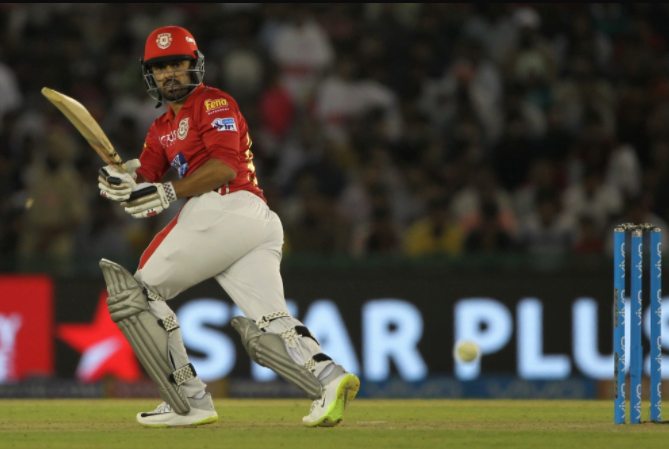 India and Kings XI Punjab batsman Karun Nair had tested positive for COVID-19 recently but has now completely recovered, according to a report in ESPNcricinfo.

Nair tested negative on August 8 and will undergo three further tests before flying to UAE with the KXIP side.

Nair is the first IPL player to have contracted the virus. On Wednesday, the Rajasthan Royals management announced that their fielding coach, Dishant Yagnik, had tested positive for the virus.

Recently, KXIP co-owner Ness Wadia had called for regular testing of players in the IPL, saying even one positive case can kill the tournament.

“We are very concerned about the safety of the players and all others involved. Even if there is one case, the IPL could be doomed,” he had said. 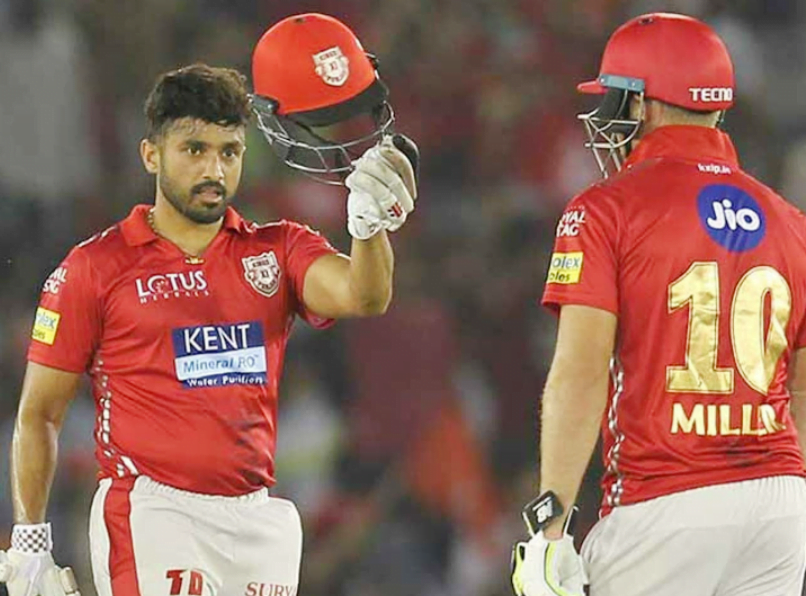 The IPL governing council then laid out stringent protocols including multiple tests and week-long quarantines for players after reaching UAE.

Nair is also the first high profile Indian cricketer to have tested positive. The Karnataka player has played six Tests and two One-Day Internationals for India, scoring 374 runs. He has also made a triple-century in the Chennai Test against England in 2016, making him only the second Indian batsman to achieve the feat.

The IPL, which has been shifted to UAE due to the increasing cases of COVID-19 in India, will begin on September 19 and run till November 10.

IPL to Play in BioSecure Environment:

The BCCI has sent an exhaustive 16-page SOP to teams for the smooth conduct of the tournament. It requires players, support staff, team officials, and owners to be part of a bio-secure environment.

Wadia himself has not decided on traveling to the UAE for the IPL but said safety can’t be compromised.

“We have to adjust and acclimatize to the (bio-secure) environment. One case could kill the IPL. Extraneous circumstances require ordinary people to do extraordinary things,” he added.