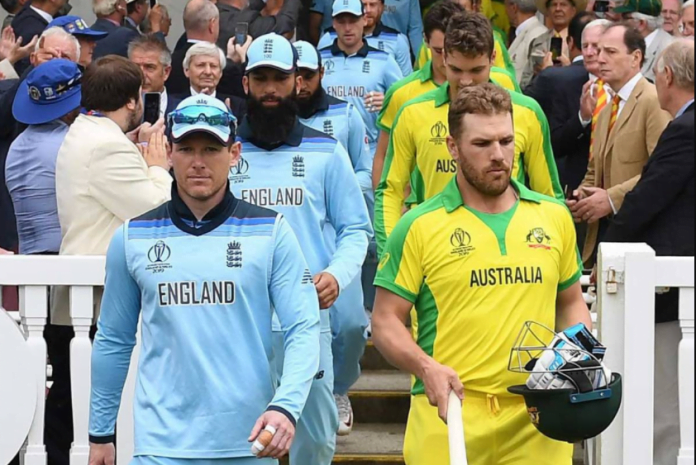 England and Australia will play three T20Is and as many ODIs beginning September 4, confirmed England and Wales Cricket Board (ECB) and Cricket Australia on Friday.

The Australian squad will arrive in England on August 24, traveling to Derbyshire’s The Incora County Ground before transferring to The Ageas Bowl after England’s third Test match against Pakistan on August 27, said the ECB.

Australia will then play a 50-over intra-squad practice game and three T20 practice matches before the start of the T20I series.

ECB Chief Executive Officer, Tom Harrison, said: “We owe a significant debt of gratitude to the players, staff, and administrators of Cricket Australia for their efforts in getting this tour underway.” 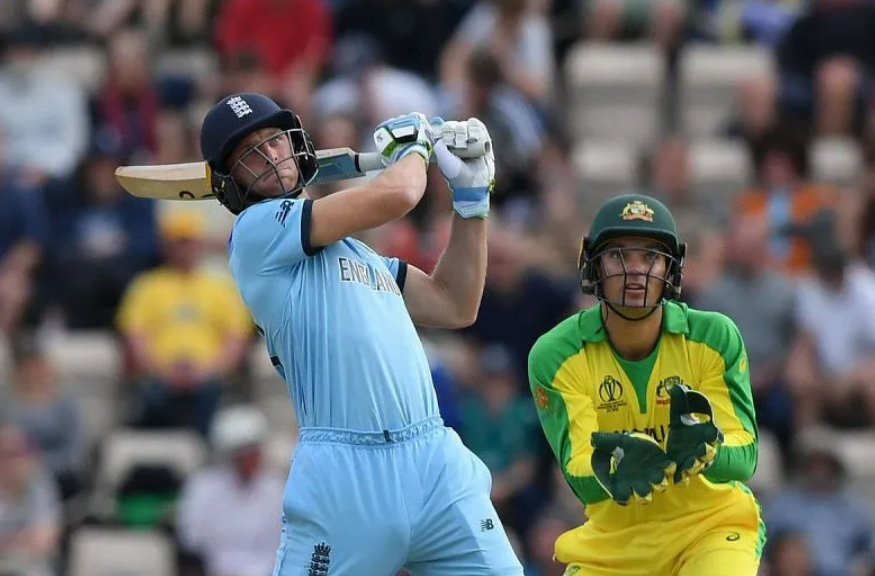 “Their co-operation to ensure these matches are staged is crucial to cricket in this country. It will also provide much-needed financial aid at all levels of cricket in England and Wales as we work through the challenges in front of us.

“The rivalry between England and Australia is the pinnacle of sporting competition. The T20I series and ODI Series will be thrilling contests and a perfect way to culminate the men’s international season in this extraordinary summer.

Australia head coach Justin Langer said: “It’s vital for cricket that we do everything we can to keep the game going in these tough times.

“I am delighted with how the players have returned to their states from the break back in March. The whole squad has come back fitter and stronger, which is a great testament to each of them. 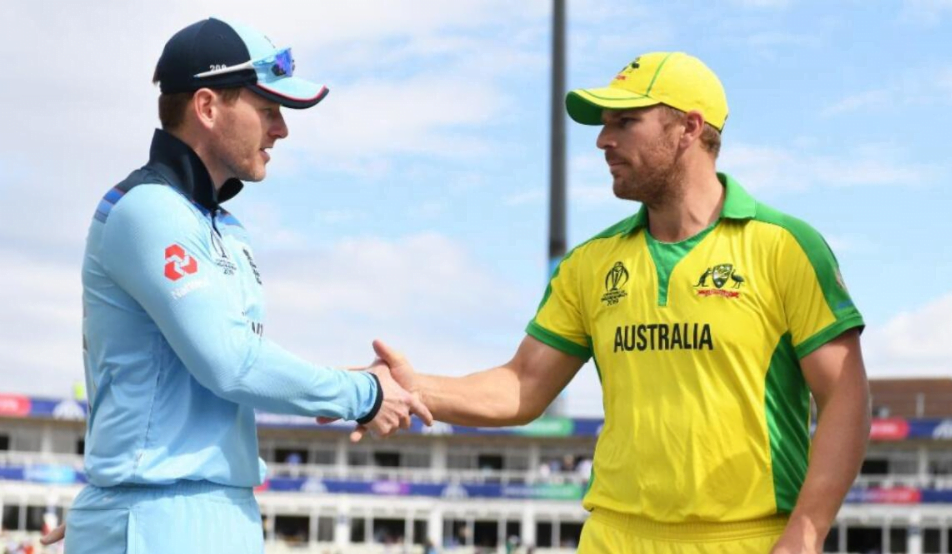 “We have a massive assignment ahead with World Cups, Test series against India and South Africa and the Ashes next year. We can’t wait to get back into it again,” he added.

Meanwhile, Cricket Australia has also announced a 21-member squad for the tour in which they have named three-uncapped players – Josh Philippe, Daniel Sams, and Riley Meredith.