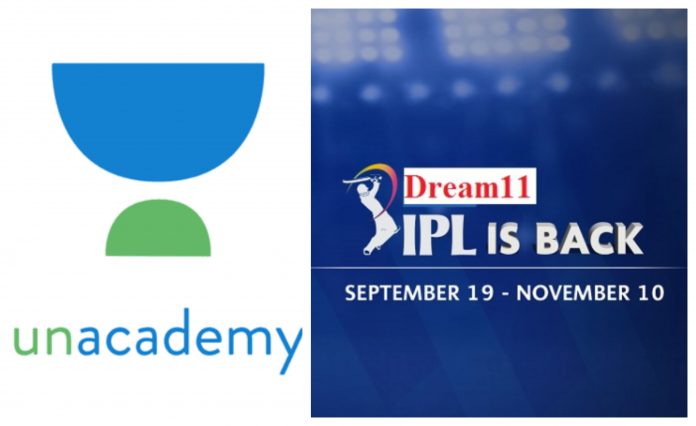 The partnership will begin with the 13th edition. Which is slated to start from September 19 in the UAE and will cover three seasons of IPL.

The Bengaluru-based edutech firm, Unacademy, aims to build an online knowledge repository for multilingual education by bringing expert Educators together from across the globe.

IPL Chairman Brijesh Patel said about the association, “We are pleased to have Unacademy on board as the ‘Official Partner’ of the Indian Premier League 2020 to 2022.

IPL Is the most-watched cricket league in India and as a homegrown Indian edutech company we believe that Unacademy can create a huge positive impact on the aspirations of the audience watching, especially the millions of Indian youth who are seeking inspiration in their careers.” 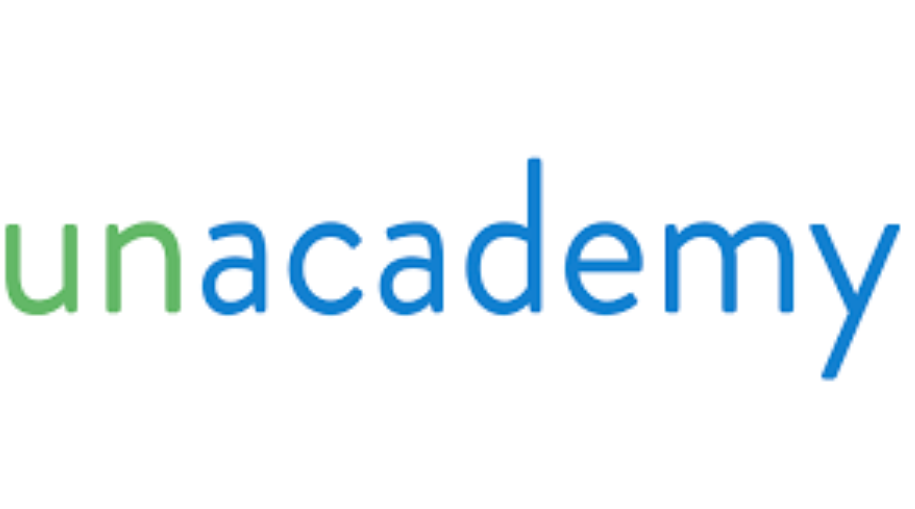 Karan Shroff, VP – Marketing, Unacademy, expressed, “We are delighted to become the Official Partner of IPL. Unacademy is a high-intensity brand that has disrupted the education and learning market with innovations and broken geographical barriers for Learners and Educators.”

He added, “The IPL has a similar history of disruption and innovation that have not only brought cricket fans closer to the game but also catapulted it to become one of the top sporting events in the world.

With this partnership, we will double-down on our efforts to make Unacademy the biggest brand in the consumer internet space in India. We thank the BCCI and IPL for the opportunity and look forward to a long and fruitful partnership.”

Fantasy cricket league platform Dream11 bags the title sponsor for the 13th edition of the Indian Premier League scheduled to play in UAE. The Change in IPL title sponsor occurs as the Chinese mobile phone manufacture “VIVO” pulls out of this year’s IPL title sponsor.