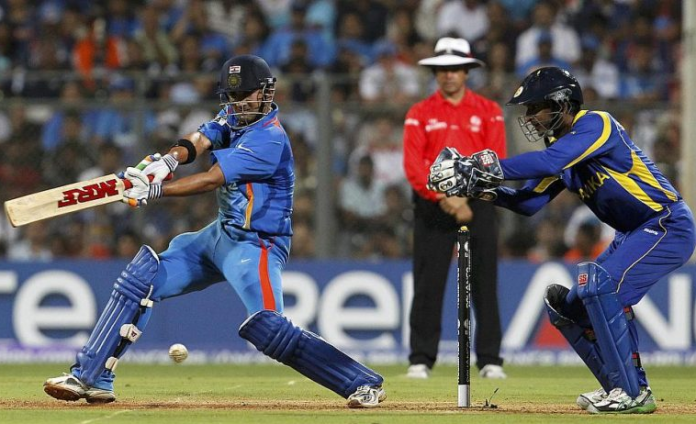 Days after his staggering cases that the 2011 ODI World Cup last was fixed, previous Sri Lanka sports serve Mahindananda Aluthgamage has now said it was only his doubt that he needs to be explored.

Following his claims, the Lankan government has requested an enquiry and an uncommon Police examination unit recorded Aluthgamage’s announcement on Wednesday.

Be that as it may, he told the police those are his doubts.

“I want my suspicion investigated,” Aluthgamage told reporters. “I gave to the Police, a copy of the complaint I lodged with the International Cricket Council (ICC) on 30 October 2011 regarding the said allegation as then Sports Minister.”

His remarks drew quick reaction from the then Sri Lanka chief Kumar Sangakkara and legendary batsman Mahela Jayawardene, them two requesting him to demonstrate his cases with proof. 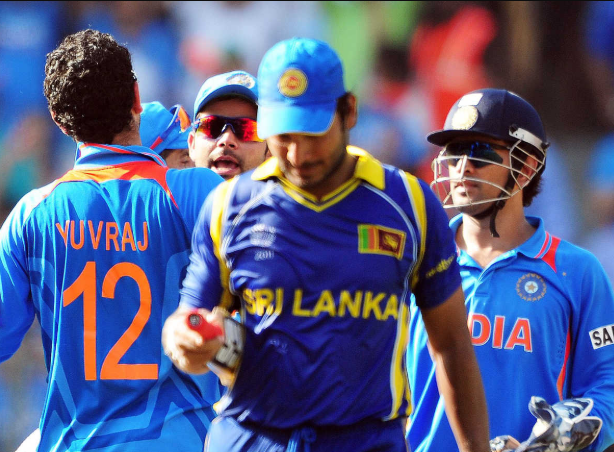 India and Sri Lanka got down to business in the last at the Wankhede Stadium which the hosts proceeded to win by six wickets.

“He needs to take his ‘evidence’ to the ICC and the Anti-corruption and Security Unit so the claims can be investigated thoroughly,” Sangakkara, who was the Sri Lanka captain at that time, tweeted.

Jayawardene, the former captain himself who scored a splendid century in that final, also rejected the match-fixing allegations. “Is the elections around the corner…like the circus has started…names and evidence?” he tweeted.

However, Aluthgamage also said that no players were involved in fixing the result, “but certain parties were.” Aluthgamage alongside the then Sri Lanka President Mahinda Rajapaksa were among the invitees at the final.