The England and Wales Cricket Board (ECB) has chosen to drop Dynamos Cricket and other national rivalries amid the continuous COVID-19 pandemic.

“As we continue to work towards recreational cricket returning on or around 4 July, though, it has become clear that given the current restrictions we will sadly be unable to run certain elements of the scheduled 2020 cricket season. This includes Dynamos Cricket, and some national competitions,” ECB stated in an official statement.

Many of these tournaments would require rescheduling, which logistically could make it difficult for clubs to arrange other cricket, and the health and safety of everyone involved in the game have been our priority throughout this period, said the cricket board. 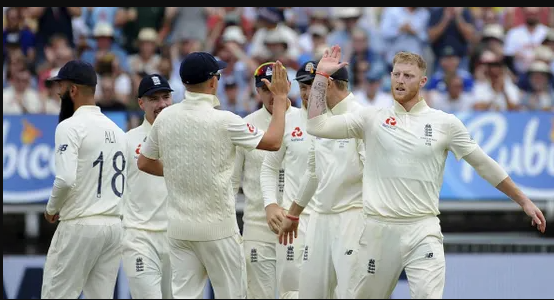 “Also, to ensure maximum flexibility for all clubs pursuing a return to action and because we believe it is safer for clubs and players to reduce their amount of travel we will be prioritising local playing opportunities over national and regional competitions,” the statement further read.

His remarks, nonetheless, won’t have any impact on England’s up and coming three-series Test arrangement against West Indies or the resumption of County cricket as they will be administered by direction for world-class sports.