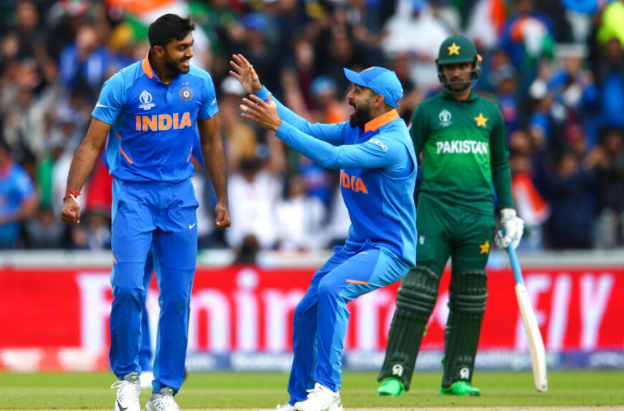 Indian allrounder Vijay Shankar uncovered how a Pakistani fan manhandled them in ahead of the high-octane 2019 World Cup conflict and they couldn’t do anything. The occurrence occurred in Manchester and Shankar said it was his first experience of the vibe of an India-Pakistan conflict.

“Few of us players had gone out for coffee one day before the game when a Pakistan fan came up to us and he was literally abusing us. So that was my first experience of an India-Pakistan game,” Shankar said on the Bharat Army Podcast.

Explaining further, Shankar said that the Indian players couldn’t do anything as the Pakistani fan was recording it.

“We just had to take it. He was abusing us and recording everything, so we couldn’t react. All we could do was sit and watch what he was doing,” added.

Shankar was additionally making his World Cup debut for the nation in that coordinate and will have great recollections of it as he picked up a wicket with his absolute first ball.

Because of Rohit Sharma’s ton, India dominated the match by an enormous edge of 89 runs using DLS technique, hence keeping their unbeaten record at WC matches against Pakistan unblemished.

India did well in the WC as they arrived at the semi-finals before losing to New Zealand. 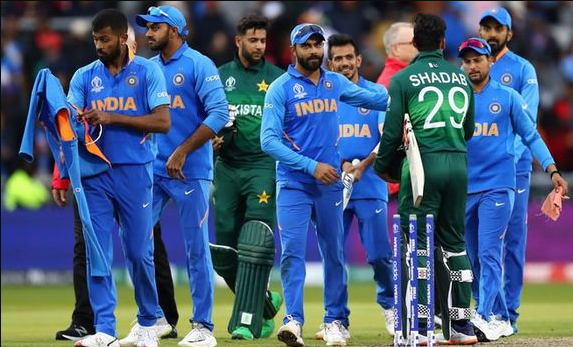 West Indies allrounder Dwayne Bravo is the latest cricketer from the Caribbean to have added his voice to the ongoing debate over racism triggered after an unarmed African-American man was killed by a white police officer in the USA.

“It’s sad to see what’s going on around the world,” Bravo told former Zimbabwe cricketer Pommie Mbangwa during an Instagram chat.  “As a black man, we know the history of what black people have been through. We never ask for revenge, we ask for equality and respect. That’s it.”

“We give respect to others. Why is it that we are facing this over and over? Now enough is enough. We just want equality. We don’t want revenge, war. We just want respect. We share the love and appreciate people for who they are. That’s what is most important,” he added.