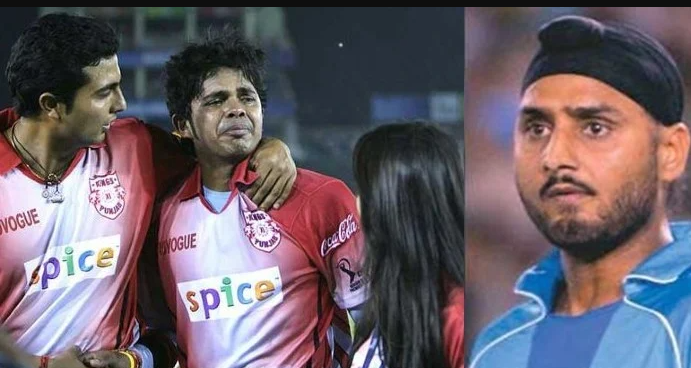 2008 saw probably the best spinner, Harbhajan Singh experience a spate of discussions. First, it was the monkey gate with Andrew Symonds, and afterwards the slapgate with S Sreesanth, his then India colleague.

It was the debut period of IPL and Mumbai Indians tasted rout on account of Kings XI Punjab. Sreesanth attempted to focus on it, and Harbhajan responded unequivocally to it by slapping the former cricketer.

In another disclosure, Sreesanth has said that he asked and cried before BCCI-designated Commissioner, Sudhindra Nanavati, with the goal that they don’t rebuff Harbhajan.

“It was all sorted and thanks to Sachin paaji (Sachin Tendulkar), you guys play in the same team, I said absolutely fine, I’ll go and meet him. We met and had dinner on the same night but the media took it to the next level,” Sreesanth told Cricketaddictor.

“And even in front of Nanavati sir, they have the video clipping also if not, where I’m literally crying and begging and telling him not to ban or do anything with Bhajji paa, we are going to play together. I don’t want anything to be taken away from Bhajji paa because he is a match-winner, he has taken hat-tricks for India. I’ve just started playing and I want to win matches with Bhajji paa because I consider him as my elder brother…there is a video…. I don’t know whether they will give it to you or not….you can ask Nanavati sir,” he said.

“But I’m absolutely fine with Bhajji paa….he’s changed a lot, I’ve….in public also he has said ‘Sree tu kahi bhi ho yaar, Maaf karde’….he was always my elder brother, maybe at that point of time it was different but he will always be a legend,” concluded Sreesanth.