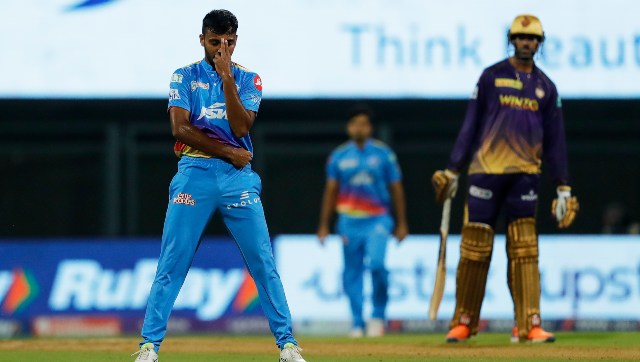 In 2008 IPL season 1 started with a great fervour making cricket even more special for every Indian. The excitement just increased season after season and it has been 14 years since the first Indian Premier League was played but it seems to be new every season. The IPL is contested by 10 teams named after Indian cities and states. The Indian Premier League (IPL), did show how Indian cricket revolution used to be like. The game is now more a combination of 3 hours sport along with Bollywood stars grabbing all the attention.

The Foundation of IPL

On 13 September 2007, right when India won the 2007, T20 World Cup, a game in the same format named the Indian Premier League was announced by the BCCI vice president, Lalit Modi.

The first IPL season was played in 2008 in Delhi and the event was graced by most famous Bollywood stars some of whom were also the owners of the different franchises. The IPL format was kept similar to that of the Premier League of England and the NBA in the United States.

The IPL was a thought through effort in terms of the details of the tournament including its format, the prize money, franchise revenue system and squad composition rules. The game started with a round robin format but after the season that was played in 2011 the 10 teams acquired the format of two virtual groups of five. Once in the league stage, the top four teams qualify for the playoffs. The top 2 teams play against each other for the qualifying match and the winning team goes straight into the finals.

The Cricket Revolution Brought in by the IPL

The IPL gained attraction from fans across different genders, age groups, demographics and has now made global appeal. In a very short span IPL has created a legacy of its own and changed the dynamics of cricket. The introduction of the 2 new teams the Gujrat Titans and the Lucknow  for the 2022 edition

Since the IPL started in 2008 it has taken strides and become one of the most watched cricket leagues in the world and also the sixth most popular sports league in the world. IPL has a viewership of over 335 million and is called as the broadcaster´s delight. Their official broadcasters are Star Sports with Hotstar+Disney being their official digital streaming partner. IPL has been officially sponsored by Pepsi and Vivo since its inception but for the 2022 and 2023 editions Tata Group is the official title sponsor for the IPL.

Within the race of sponsors is Dream 11 the fantasy cricket platform is the official sponsor for IPL. The cheer for IPl is such that lots of online gaming and fantasy sports firms show advertisements on the television and digital platforms. Sites like MPL also provide arrangements for the training kits for practice. There are a lot of bonus sites in India that provide betting offers and promotions during the IPL season. This makes the gaming season even more special.

Overall, The IPL has considerably raised the popularity of cricket in India. A game of IPL brings in that kick after a long tiring day. Since the matches are short and usually happen at night there are more fans watching IPL than the soap operas. The T20 format is the best to cater to the thrill. The IPL attracts way more glamour than a regular cricket match with Bollywood stars owning franchises and actors supporting the teams making the matches even more attractive.

Let us wait for the IPL 2023 and what more excitement it tends to bring to the table!