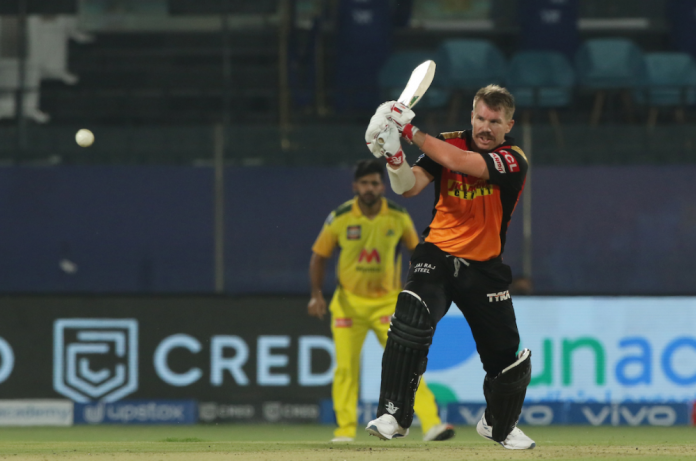 David Warner became the first batter to have struck 50 half-centuries. Along with this Warner also reached the milestone of completing 10,000 runs in T20 format matches. And also becomes 8th to smash 200 or more sixes in IPL.

With his fighting 55-ball 57, the veteran batsman also became the first batsman in the history of IPL to score 50 half-centuries. In the list of most fifties, Warner is followed by Shikhar Dhawan, who has scored 43 half-centuries.

The SRH skipper has played 148 matches and amassed 5447 runs in his iconic IPL career. Riding on Warner’s record half-century, SRH managed to score 171-3 in 20 overs.

The SRH skipper added another feather to his illustrious IPL cap with his impressive half-century against the Dhoni-led side. Scripting history in the 20-over format, Warner became the fourth player to smash 10,000 runs in T20 cricket.

The milestone man of the Sunrisers Hyderabad has joined the likes of Chris Gayle, Kieron Pollard, and Shoaib Malik by joining the 10k club in T20 cricket.

SRH skipper 8th to smash 200 or more sixes in IPL 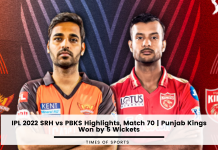 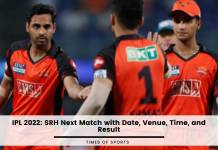 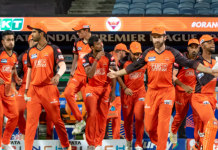