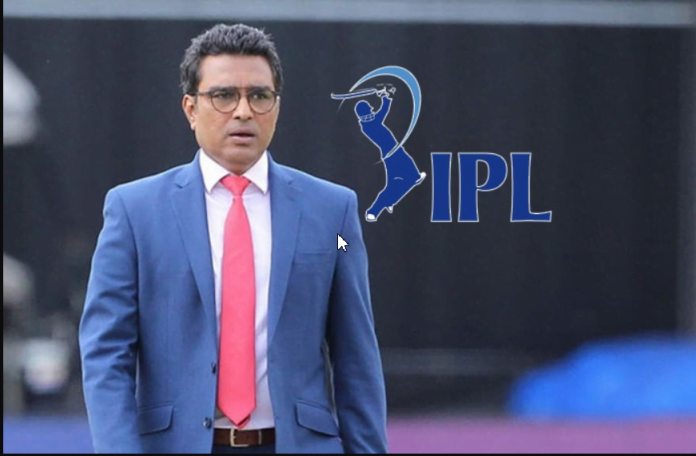 Sanjay Manjrekar will not be part of the commentary panel at the upcoming Indian Premier League which is to begin on September 19.

According to a report in the Mumbai Mirror, The BCCI has finalised a panel of seven Indian commentators for the multi-million dollar league and Manjrekar is not among them.

The seven commentators are Sunil Gavaskar, L Sivaramakrishnan, Murali Kartik, Deep Dasgupta, Rohan Gavaskar, Harsha Bhogle, and Anjum Chopra. Dasgupta and Kartik will be stationed at Abu Dhabi, while the rest will be commentating from Sharjah and Dubai.

Dubai and Abu Dhabi will host 21 games each while Sharjah will host 14 matches. The commentators will be further divided into three panels and will be placed in two bubbles at Abu Dhabi and Dubai respectively.

Kartik and Dasgupta were scheduled to fly out today for Abu Dhabi but the local authorities relaxed the quarantine period from 14 to seven days. And as a result, the two will now leave on September 10 with the rest of their colleagues.

While Manjrekar is one of the most experienced commentators in the world, the former Mumbai captain has been involved in quite a few controversies over the years.

Meanwhile, apart from a statement, no particular reason has been released by any official stating as to why Sanjay Manjrekar was dropped. He has covered World Cups and many other ICC tournaments and is a mainstay in the commentary teams covering multi-nation cricket tournaments.

The BCCI is likely to make the full schedule of the tournament public today(04/09/2020). The tournament will go on till November 10 and the matches will be played across three venues in UAE—Abu Dhabi, Dubai, and Sharjah.