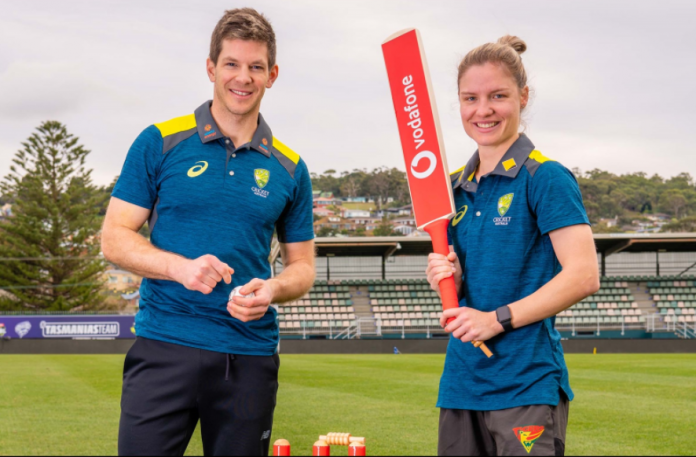 Vodafone replaces as a sponsor for cricket Australia after claiming the first position in Test ranking. Cricket Australia’s interim Chief Executive Nick Hockley, has announced Vodafone as the partners for Australia’s Test team and the Women’s Big Bash League for the next three years.

Australia, the number 1 Test team in the world had a real-estate firm as their partner but decided to terminate their contract after two years. “Vodafone has a long history with cricket and it’s great to reconnect with them,” Hockley told cricket.come.au. “They are very knowledgeable and know their sport”. 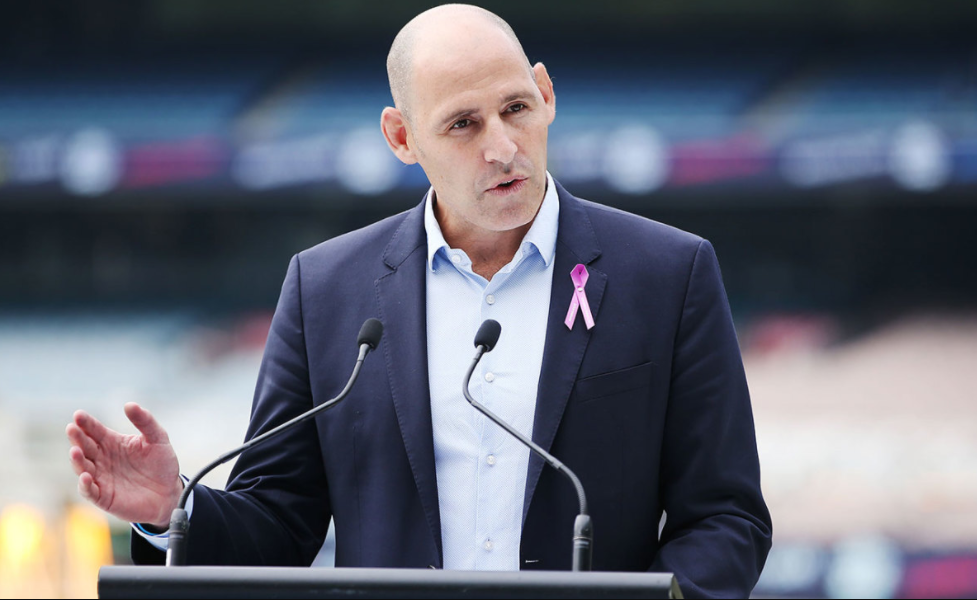 “Businesses have been doing it tough, but what’s been incredible and overwhelming is the strength of support and loyalty that our partners have shown us. They’re with us through thick and thin.”

“What better way to start than with the opening international matches of the summer with the CommBank ODI series against New Zealand in late-September, followed by the second standalone WBBL which will feature the best female cricketers from around the world,” says Hockley.

We’re excited to welcome @vodafoneau to the cricket family!

The commercial details of the sponsorship haven’t been revealed but insiders say it is worth several million dollars.

The latest sponsorship signals the return of Vodafone, which is part of the TPG Telecom Group, to international cricket. As part of the sponsorship, the telco will partner with the Australian Men’s Team which recently reclaimed the mantle as the number one ranked test nation.

Vodafone will also feature as a partner of the T20 World Cup-winning Australian Women’s Team and the second standalone rebel Women’s Big Bash League, showing the growth in the women’s game over recent years.