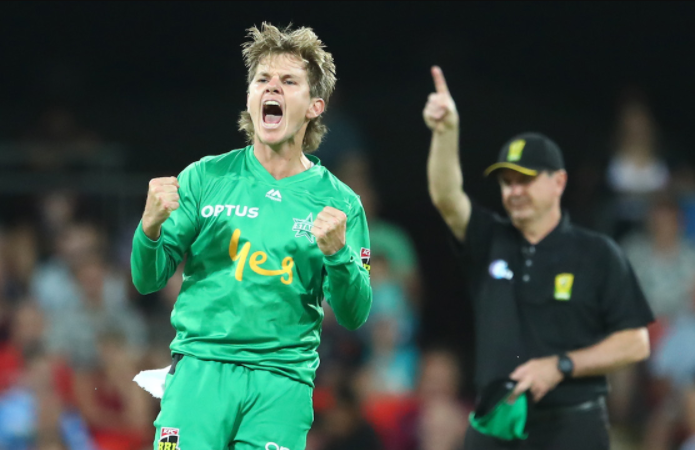 Royal Challengers Bangalore (RCB) has replaced Australian pacer Kane Richardson with spinner Adam Zampa as they announced the signing of the leg-spinner late on Monday ahead of the Indian Premier League (IPL) 2020 scheduled to kick-start from September 19 in the United Arab Emirates (UAE).

Richardson, who was sold to the Bangalore outfit for $533,333 in the IPL auction in December, is expecting his first child to be born during the lucrative T20 tournament.

RCB team director Mike Hesson expressed his disappointment in missing out on Richardson’s skills in IPL but congratulated the Aussie pacer and his wife Nyki for the exciting time ahead while adding they fully support and understand Richardson’s decision of skipping IPL 2020. 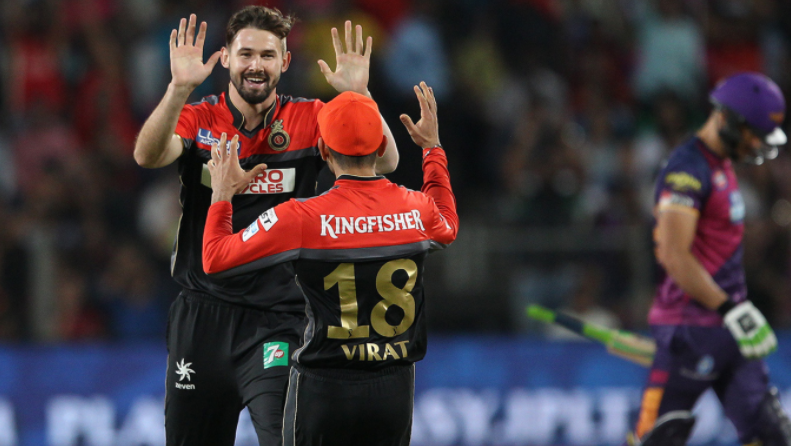 On Zampa, Hesson said he will provide another quality and cover to Yuzvendra Chahal while giving extra options if conditions assist spinners as expected during the tournament.

“We are disappointed to not have Kane’s skills with us this IPL, as he was certainly on top of his game. However, once we found out Kane and Nyki’s baby was due during the IPL, it’s an exciting time, and we were fully supportive of Kane wanting to be at the birth of their first child.

When looking at our squad for UAE conditions we felt it was an opportunity to bring in another quality leg spinner in Adam Zampa to provide cover for Chahal and also give us extra options if conditions suit spin as expected during the tournament.”

Zampa Gets in For Kane Richardson 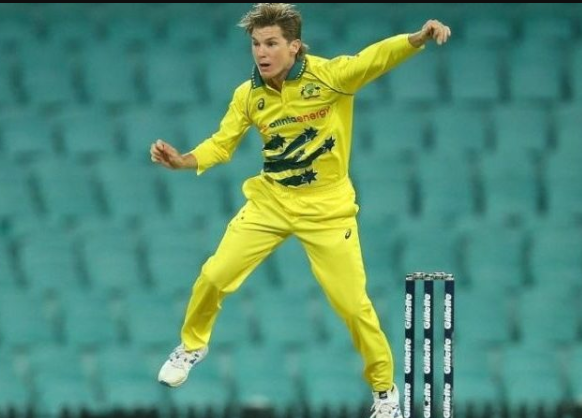 Zampa will add to Bangalore’s already impressive spin department which consists of the likes of Chahal, Washington Sundar, Pawan Negi, and Moeen Ali.

Both Richardson and Zampa are in the UK as part of Australia’s 21-man squad for three T20I and as many ODIs against England.

IPL 2020 is scheduled to commence from September 19 with the final slated to be held on November 10 in the UAE. 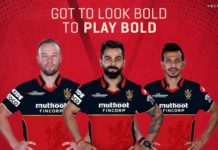 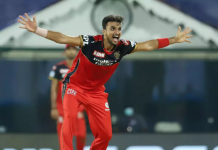 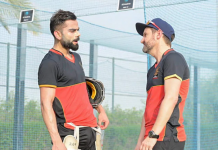