IPL 2021 players withdraw list: As like IPL 2020, many star players announced their unavailability for the IPL 2021 season owing to various reasons.

In the previous edition of Indian Premier League(IPL) many players withdrawal from the IPL 2020 owing to various personal reasons. Due to the COVID19 pandemic, BCCI hosts the IPL 2020 in UAE following the strict bio-secure bubble condition.

Many International players who played the matches under biosecure condition expects a break and starts to skip many domestic and international matches. In that list, ahead of IPL 2021 Auction, many players announced their withdraw.

The wicket-keeper batsman was bought by the KKR for Rs 1 crore at the players’ auction last December. The 22-year-old, who played just two matches for Kolkata Knight Riders (KKR) in the two-month-long IPL last year, said he wants to play cricket and not warm the bench.

Notably, the English batsman Tom Banton has been released from the Brisbane Heat’s squad for BBL 10 after pulling out due to bubble fatigue.

“Growing up as a kid the IPL was a tournament that I absolutely loved watching. But I feel like I’m at a stage now where I need to be playing cricket instead of sitting on the bench,” he was quoted as saying by Sky Sports.

The South African speedster DFale Steyn who plays for RCB in the IPL 2020 has withdrawn from playing IPL 2021. The veteran bowler made the announcement on Twitter, saying that he doesn’t intend to play for any other franchise and the motive is to take some time away from cricket.

“Just a short message to let everyone know that I’ve made myself unavailable for RCB at this years IPL, I’m also not planning on playing for another team, just taking some time off during that period,” the tweet read. “Thank you to RCB for understanding. No, I’m not retired.”

Just a short message to let everyone know that I’ve made myself unavailable for RCB at this years IPL, I’m also not planning on playing for another team, just taking some time off during that period.

Thank you to RCB for understanding.

Mitchell Start is another popular name who did not register himself for IPL 2021 auction. The Australia pacer played for Royal Challengers Bangalore from 2014 to 2016. With his dangerous yorkers and speed, he has managed to trouble batsmen in international cricket.

He became a key bowler for RCB in IPL 2015 edition, taking 20 wickets in 13 matches. He moved outside of RCB in 2017 to focus on an international career. In IPL 2018, the left-arm bowler was bought by Kolkata Knight Riders for Rs. 9.4 crore. But he was ruled out of the season due to injury.

Post the tournament, KKR released Mitchell Starc out of the squad. Speedster Starc has kept himself away from participating in the IPL tournaments since that time.

Joe Root, who scored a century in his 100th Test on the first day of the series against India, did not register for the second IPL in a row

With an experience of 139 ODIs and 32 T20Is so far, Joe Root has played a lot of cricket in the limited-overs format. However, he has not been part of a single IPL tournament so far, which is surprising.

Last week English skipper Joe Root made headlines when he admitted that he wants to play the IPL, but he cannot because of the hectic schedule.

“I am desperate to be part of an IPL season and hopefully a few more beyond,” Root said last week. “[But] with the amount of Test cricket in particular this year, it didn’t feel like it was the right time and I didn’t feel like I could throw all my energy into it, which I think it deserves.”

James Pattinson has been released by Mumbai Indians ahead of the IPL 2021 mini auction. He was a  part of the Mumbai Indians’ title-winning squad in 2020.  The right-arm pacer in IPL 2020 and showcased a decent performance with 11 wickets in 10 matches. It is understood that he is taking a break after a long summer spent in lockdown bubbles.

He registered himself in IPL 2020 auction at a base price of 75 lakh but went unsold. This might be the reason why the experienced Bangladesh cricketer did not register for IPL 2021 auction. Hence, he will not be able to make a debut in the Indian Premier League in 2021 as well.

English pacer Mark Wood has withdrawn his name from the auction list just a few hours before IPL 2021 auction. According to a report in Cricbuzz, it is believed that Wood has opted out of the auction because he wants to spend time with his family. Wood was rested by England for the first two Tests against India at Chennai.

He had turned up for Chennai Super Kings in 2018, but played merely one match and conceded 49 runs. Last year, defending champions were contemplating getting Wood on board as Lasith Malinga’s replacement – but that did not happen as MI opted for James Pattinson instead.

Players who announced their IPL retirement are also included in the list of players who withdraw from the IPL 2021 season.

The Sri Lankan-born Yorker king Lasith Malinga announced retirement from franchise cricket after Mumbai Indians released him ahead of IPL 2021. Malinga, the highest wicket-taker in the IPL history, informed his decision to the Mumbai Indians management earlier this year.

“After discussing with family, I think now is the right time to retire from all franchise cricket,” Malinga said in the release. 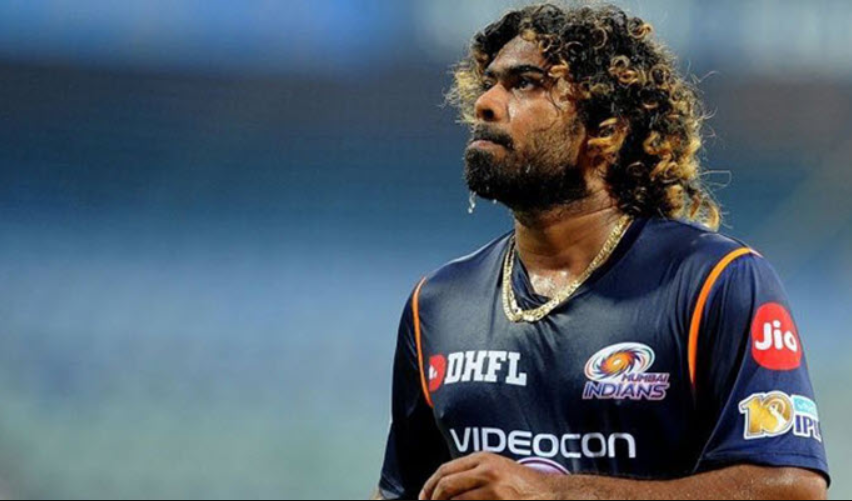 Shane Watson retired from IPL as one of its most decorated all-rounders. He scored 3,874 runs at an average of 30.99 with the help of 4 centuries and 21 fifties. With the ball, he picked up 92 wickets.

Ahead of his retirement Shane Watson is expected to include in the CSK support staff for IPL 2021.

Indian wicketkeeper-batsman Parthiv Patel announces his retirement from all forms of cricket on Wednesday(09-12-2020).

However, Royal Challengers Bangalore faced criticism from former India wicketkeeper Parthiv Patel as he believes he was released by the franchise despite having announced his retirement in December 2020.

Parthiv Patel moved to Royal Challengers Bangalore in 2018 and was tasked with the responsibility of opening the batting. The former Gujarat captain scored 526 runs in 20 matches but he did not get an opportunity to feature in the playing XI in IPL 2020 even as he travelled to the UAE with the rest of the squad.