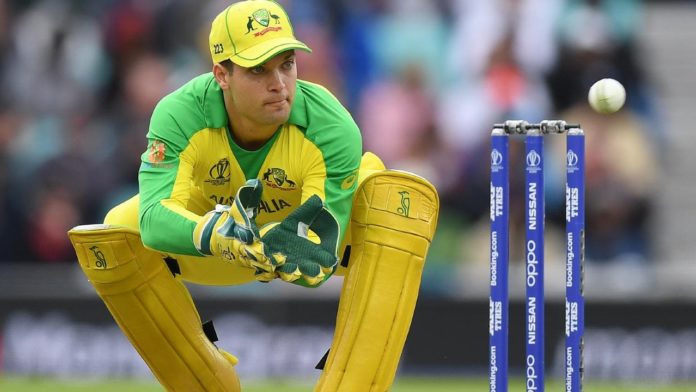 BCCI has released the list of players in the IPL Auction on December 13th. With that being said, IPL Auction for 2020’s edition will be held on December 19th in Kolkata as a grand event. All the 8 teams will be participating in the auction with their owners, captains, and team management. As already the team has released and retained few players, they are getting back to auction to strengthen their squad before getting into the big event.

For the full list of players 2020 – order wise in which go into auction.

Here, we have listed only wicket keepers available in the auction 2020. Mushfiqur Rahim is the only and highest base price player with 75 lakhs, where the next best price is 50 lakhs. In the later base price, players like Australia’s Alex Carey, New Zealand’s Tim Seifert, South Africa’s Heinrich Klaasen are some of them will start with. From India, Naman Ojha is the only player with 50 lakhs, which is the highest for an Indian Wicket-Keeper precisely in this category. Though players like Robin Uthappa, who is also a wicket-keeper is under the batsman’s category.