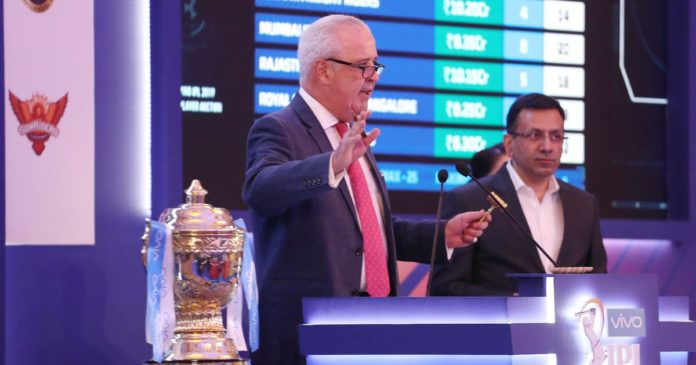 Indian Premier League Auction is a grant cricket event that will be conducted every year to bid for players and add them to 25 Players Squad, where 18 Indian Players and 8 Overseas Players. With already teams have announced their retention and releases for this year’s IPL, in the auction most important players will go for big prices. It includes some of the familiar foreign players like Aaron Finch, Chris Lynn, Eoin Morgan, Jason Roy, Maxwell and first time hyped players like Alex Carey, Tom Banton, Sheldon Cottrell and much more.

The base price starts from 20 lakhs and ends up with 200 Lakhs as the maximum. Players like Chris Lynn, Pat Cummins, Glenn Maxwell, Dale Steyn, Josh Hazelwood, Mitchell Marsh, and Angelo Mathews are the 8 players, who will start of their base price with 200 lakhs, where usual domestic uncapped and associate nation players across the globe had gone for 20 lakhs zone.

This year’s IPL Auction starts off with the first player as Australia’s Aaron Finch and Ends with India’s Domestic All Rounder Pratyush Singh.

With this being the last year as a major shuffle expected in the team for 2021’s IPL Auction, teams are eager to win the season.