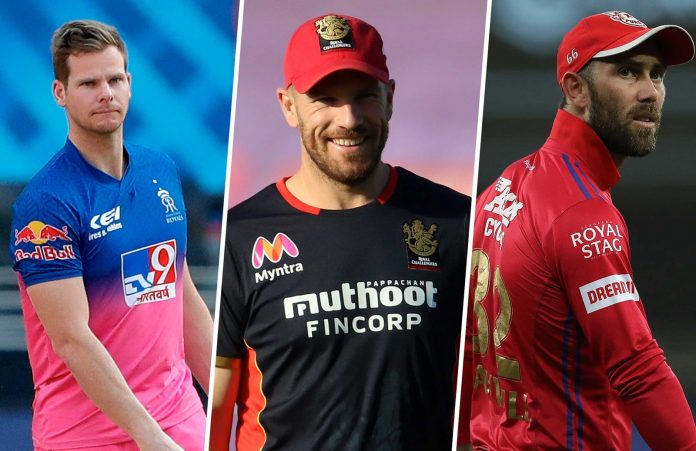 Indian Premier League – IPL 2021 Auction has planned to be held on February 18th 2021 in Kolkata as a grand event. In which, all the 8 teams which comprised of Mumbai Indians (IPL 2020 Champion), Delhi Capital (IPL 2020 Runner Up), Delhi Capital, Sunrisers Hyderabad, Kolkata Knight Riders, Kings XI Punjab, Rajasthan Royals, and Royal Challengers Bangalore with their respective team managers and officials to bid for new players. IPL 2021 Auction Batsman list must be in every team’s hand as there is vacant space for all of them to pick one big name.

As every year the hype to bid for batsmen will not be less for this year. Teams highly believe a good batsman can win games from nowhere, that too in Indian Conditions. There are big names like Aaron Finch, Steve Smith, Glenn Maxwell who were released by the teams from their last year’s squad, so they get back into the auction. Glenn Maxwell, who had a poor stint in the last IPL for KXIP. Maxwell will be in auction and as always expected to go for a higher bid. Whereas his fellow country mate Aaron Finch played for RCB last year, where they bought him for 4.4Crores. Once again he’s back into Auction and interesting to see, for which team he plays this year. 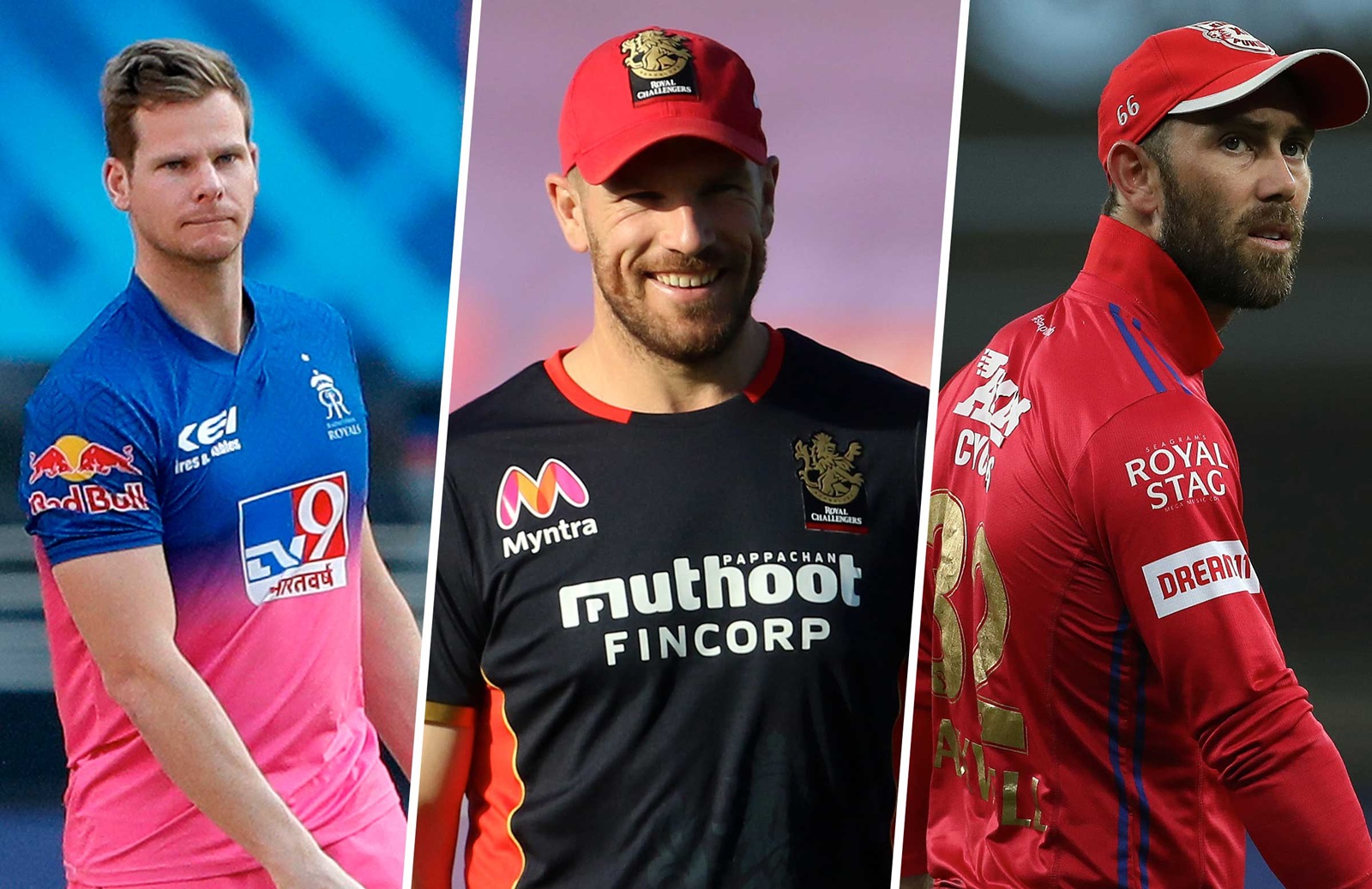 You can go through the Set by Set All Players List of IPL 2021, whereas in this article you can only pick for the batsman and their set numbers one after the other.