Rohit Sharma is undoubtedly the cleanest hitter of a cricket ball you will ever see. Nothing can be as pleasing as the sight of the ‘Hitman’ striking the ball over the covers. Rohit Sharma is the current vice-captain of the Indian Cricket Team in the limited-overs.

Once hailed as a ‘talented’ youngster to later ridiculed by the critics for his inconsistency and now becoming an important cog in the Indian batting line up, this Mumbaikar’s journey is nothing short of a movie right there in the making. 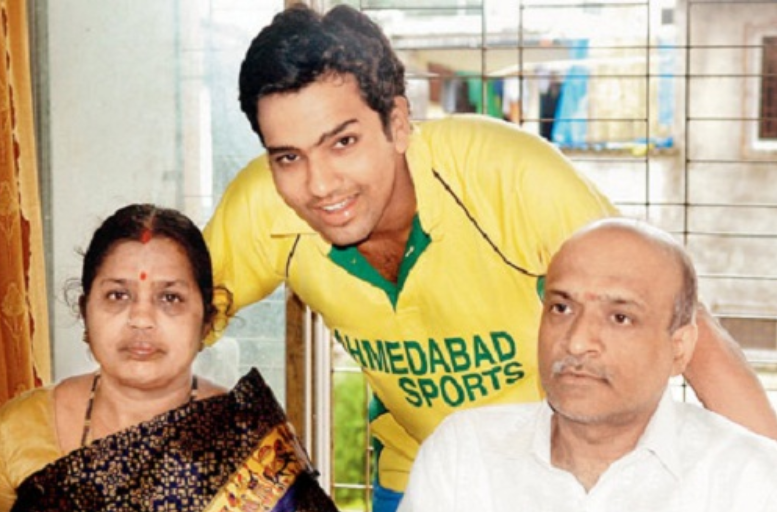 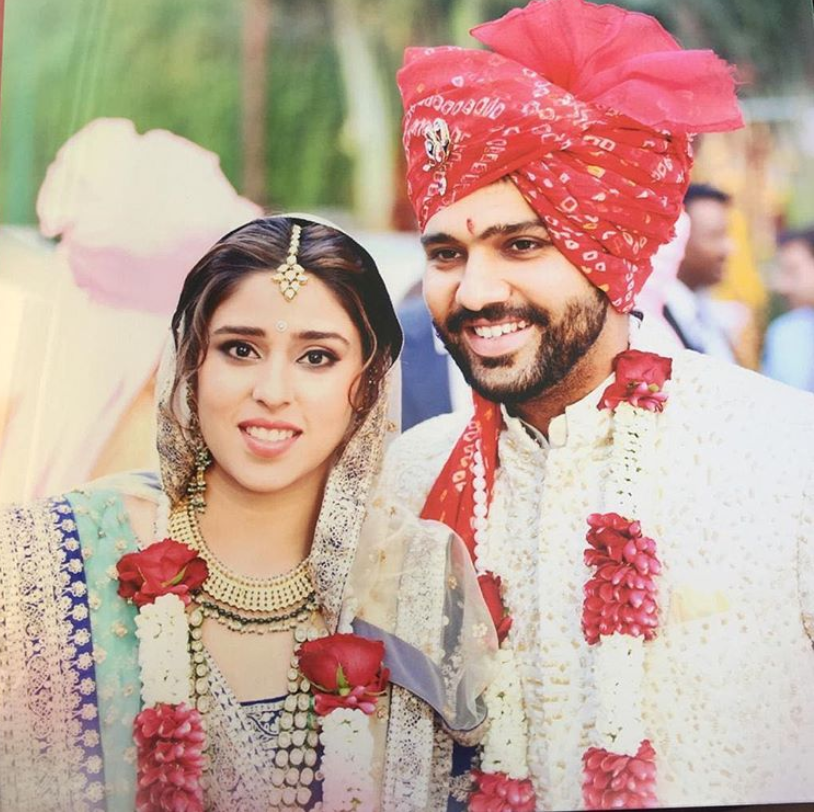 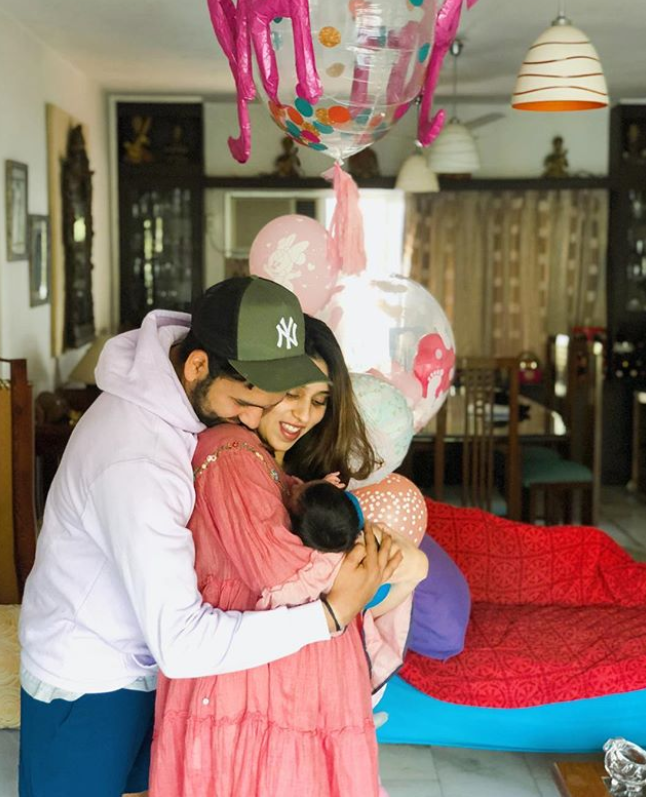 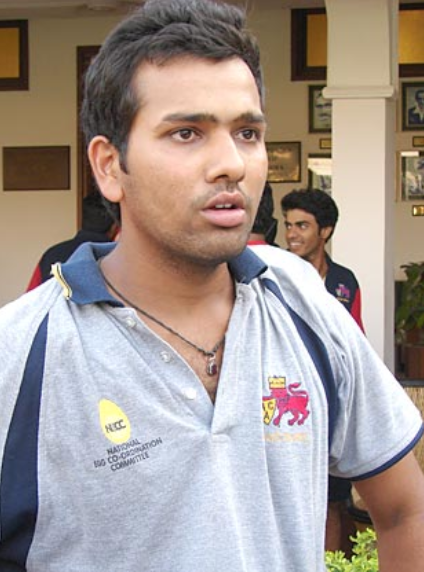 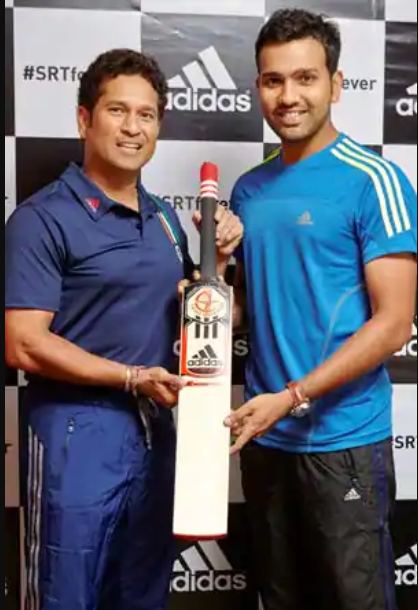 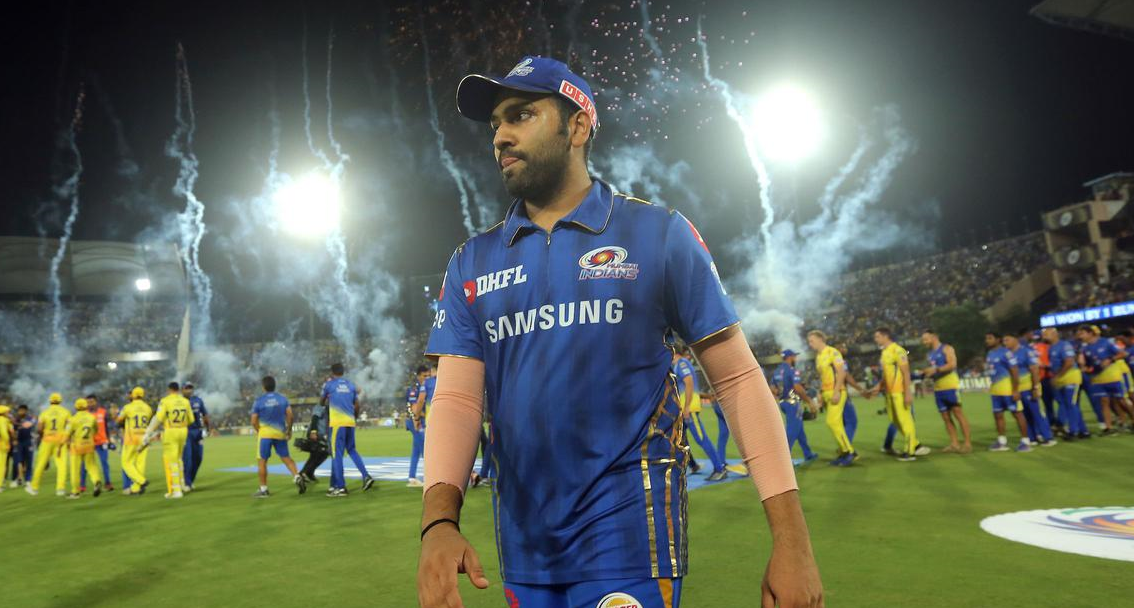 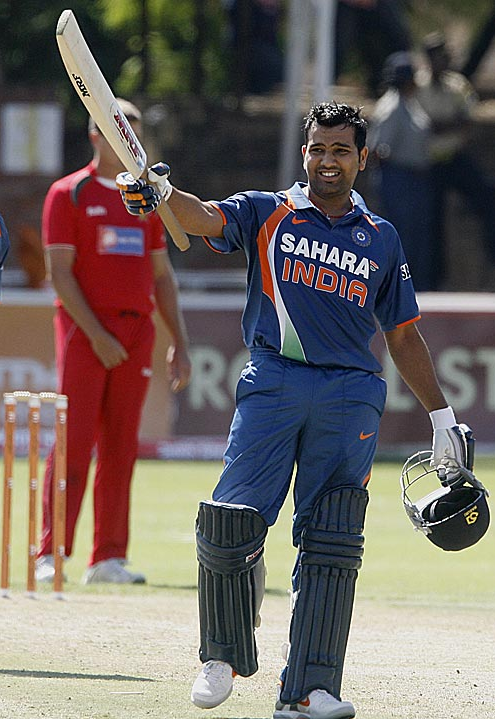 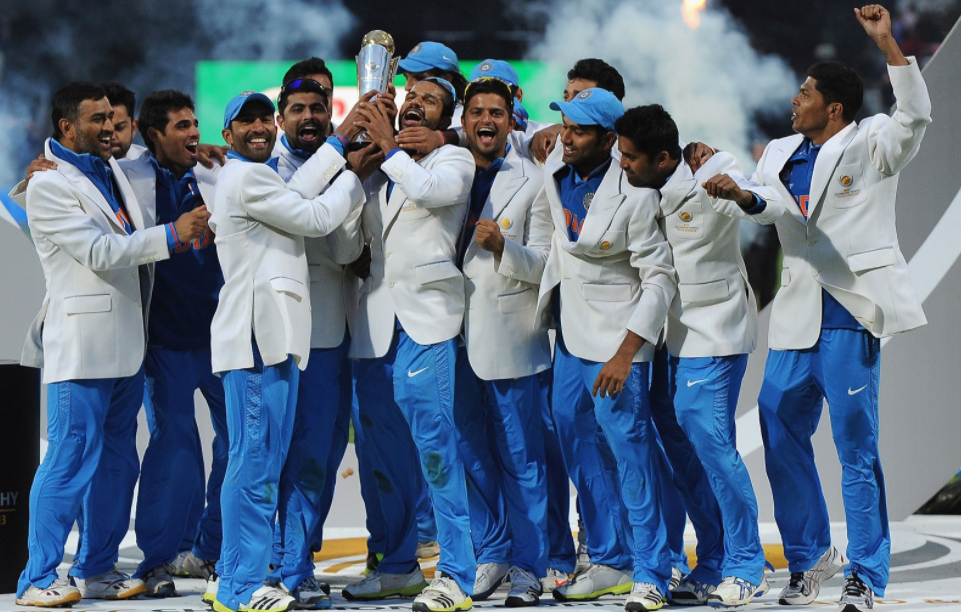 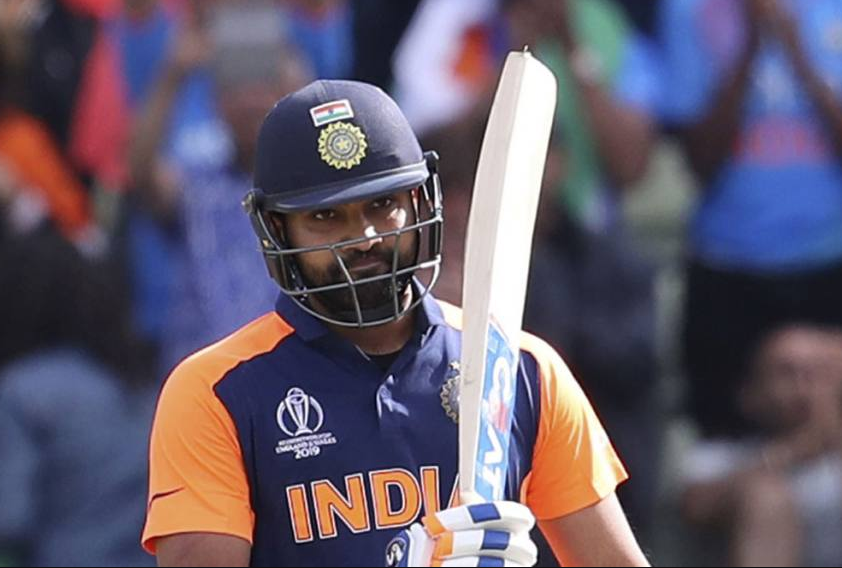 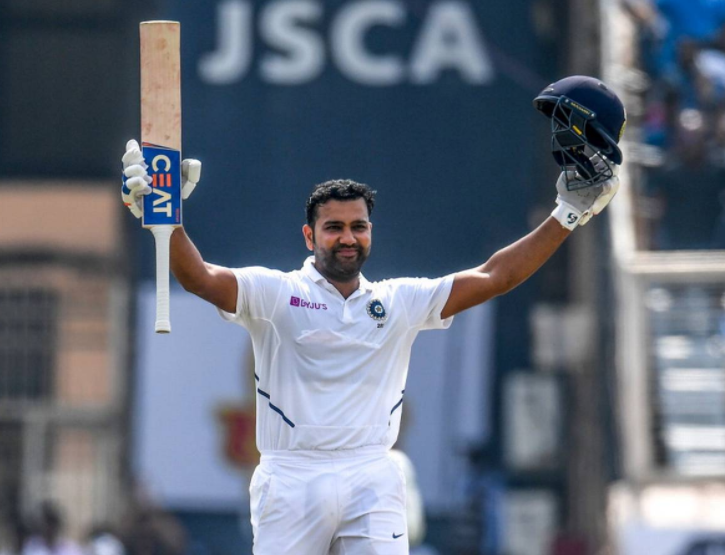 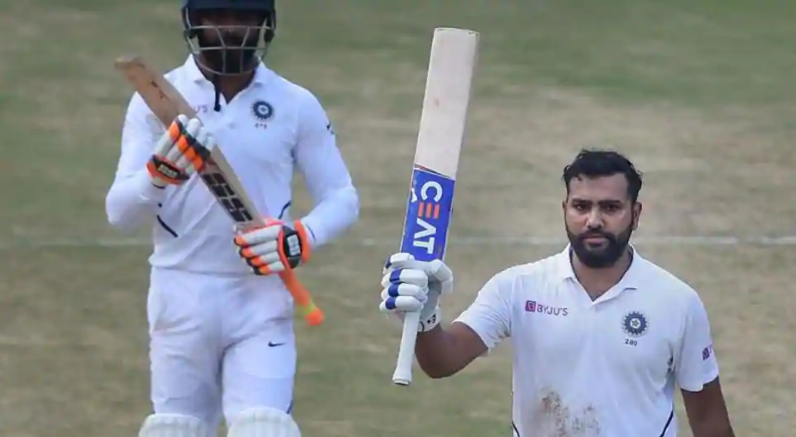 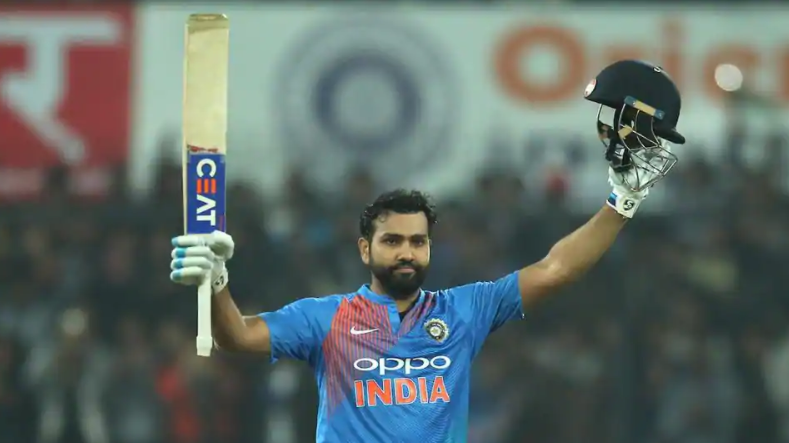 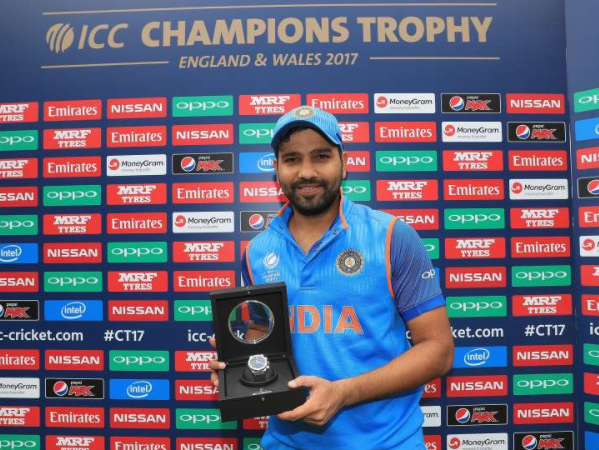 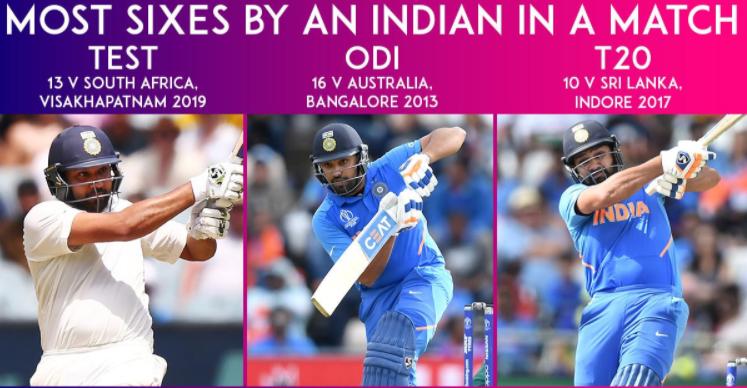