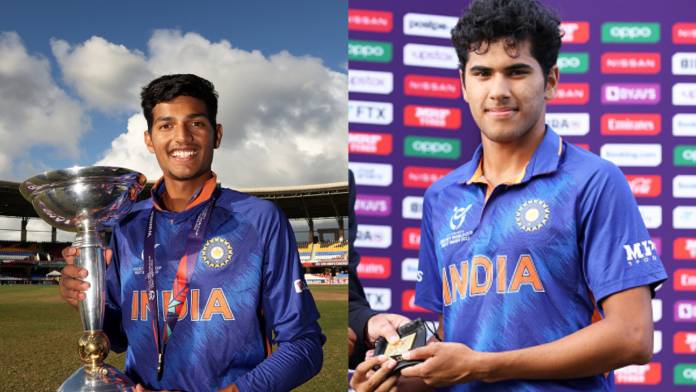 Cricket is one of the most popular sports in the world and is able to draw in viewers quickly even if they have no interest in actually playing the beautiful game. What is most impressive is the impact it can have on young people, especially in huge countries like India where millions of children and young adults spend their time playing the sport. What’s more, cricket betting and wagering on results is a hugely popular and lucrative market for millions.

How popular is cricket in India?

Cricket is one of the most popular sports in India. The Indian national cricket team is one of the strongest teams in the world, and the Indian Premier League (IPL) is one of the most-watched cricket leagues in the world. The country of over 1 billion inhabitants has given the cricketing world some of the best and most talented players of all time and that trend looks set to continue with this super talented next generation coming along.

At an international level, cricket is second only to football in terms of viewership in India with the domestic game being by far the most popular in terms of annual players at a grassroots level. The Indian cricket team is one of the strongest teams in the world and has won many international tournaments. When it comes to international cricket competitions, nobody seems to do it as well as the Indian nation and that is something to be very proud of.

The hero among the Indian under 19 players, Yash Dhull looks set for greatness already thanks to the fact that he’s the captain of this incredible team and appears to be a real leader and someone the youngsters really look up to as a role model. A native from the streets of Janakpuri, Delhi he is an inspiration for all the youngsters in his home city for sure because he has proved that no dream is too large no matter how unachievable it might seem.

He has shown some incredible form at the youth level and this bodes well for the future because he has shown a huge amount of natural ability. When he was playing for the Delhi U19 team he scored 302 runs in just 5 innings as they excelled in the Vinoo Mankad Trophy, a trophy that many aspiring players dream of winning. Despite being so young he has shown that he is a real clutch behavior and would be an asset for any team he finds his way into.

Next up is Yash Dhull’s right-hand man and is another player who looks set for a big future in the sport because of how incredibly talented he is. He is the number 3 batter for the U19 team and scored a whopping 378 runs in 6 innings when he played in the aforementioned Vinoo Mankad Trophy. His ability to turn on the style when it matters and be a real asset for the team tells us that he is somebody who has what’s needed to go all the way in cricket.

It’s not just in the Vinoo Mankad Trophy tournament where he has excelled recently though. Shaik Rasheed also scored 72 in a friendly against Australia, 90 in the Asia Cup against Bangladesh, and 119 in the Challengers Trophy tournament. He has said that these experiences have allowed him to become the player he is today and the fact that he has experience also being the U19 captain will have taught him so many important lessons.

A 19-year-old who is one of the senior players in the India U19 team and of whom much is expected, Rajvardhan Hangargekar is seen as somebody who is closer than many to breaking into that next stage of his cricketing career. He is a composed bowler who is also able to strike the ball very firmly and with conviction and purpose. When playing in the Vinoo Mankad Tournament he scored a whopping 16 sixes and 2 fifties – a new tournament record.

The 18-year-old Harnoor Singh is one to watch out for as he is currently in great form and made a name for himself in the U19 Challenger Trophy when he scored an incredible 418 runs in just 4 innings – no small feat. He has plenty of time to refine his skills before stepping up to the senior team but really doesn’t look too far away despite his tender age. If he is able to keep this form up he will surely be quite close to the impressive senior team.

Last but certainly not least, Raj Bawa was the stellar standout performer of the U19 World Cup final and was able to raise his stock significantly as he took 5 wickets from England during the game. He has been able to perform well against rivals Pakistan in the Asia Cup, scoring over 100, while he also took 8 wickets in 3 Challenger Trophy games. He comes from a brilliant pedigree with his father and grandfather all having a sporting background. 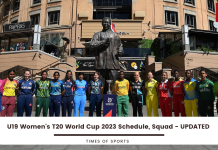 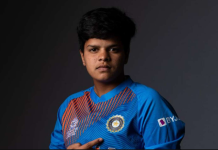