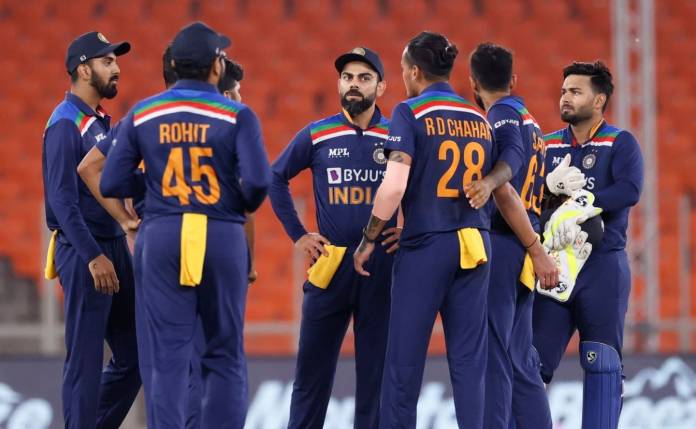 Although it may seem to be a lame explanation, India appeared tired and exhausted during the T20 World Cup. With prominent players competing in the Indian Premier League just a few days before the ICC tournament, it’s unsurprising that they struggled to recover fast from such a high-pressure event.

The Men in Blue are gearing up for a home series against New Zealand after the World Test final, four Tests against England, the IPL 2021, and the T20 World Championship. The guys will play in the Test series after the T20I series.

Team captain, Sharma, spoke at a press conference in Jaipur and said that player workload management is a very important aspect in cricket and the players should always be fresh and prepared for the match. “We gave the players a rest in this T20I series, the players are resting before the test series. We want our players to be ready for the task ahead. We have to keep an eye on her in every series,” he said.

Rahul Dravid replaced Ravi Shastri at the helm of the Indian team after their disappointing exit from the Super 12 stage of the 2021 T20 World Cup. India failed to qualify for the semifinals as they were eliminated from the group after losing twice and winning three of their first five matches.

The head coach spoke out about the mental and physical workload of the players. He believes that some players should rest during rounds in order to be in good physical and mental shape before big tournaments, which include two World Cups.

The coach believes that the mental and physical well-being of the players will be a priority. He says the team needs to find a balance and work on getting the players fit for the big tournaments.

The vivid examples of the overworked top players

Since the resumption of cricket games, cricket boards have been trying to make up for lost money. They even sent 2 Indian teams to different continents earlier this year. While the limited-player team participated in Sri Lanka, the test team struggled in England. India was in demand at the time, but the sheer number of games affected the team’s workload.

Virat Kohli has represented India in all three formats, appearing in 9 Tests, 3 One-Day Internationals, and 10 T20 Internationals since his return from maternity leave, not including the 15 Indian Premier League games split over two legs in India and the United Arab Emirates.

Rohit Sharma has also come under serious strain: 11 Tests, 3 ODIs, 8 T20Is and 13 IPL fixtures. Players from other teams don’t even come close to these numbers. One must also consider the fact that they are the high-profile faces of IPL franchises. Because of this, they constantly have to talk to the media and participate in events with sponsors and broadcasters.  Added to that is the fact that players are in bio bubbles for months at a time. It’s hard to handle that kind of workload. 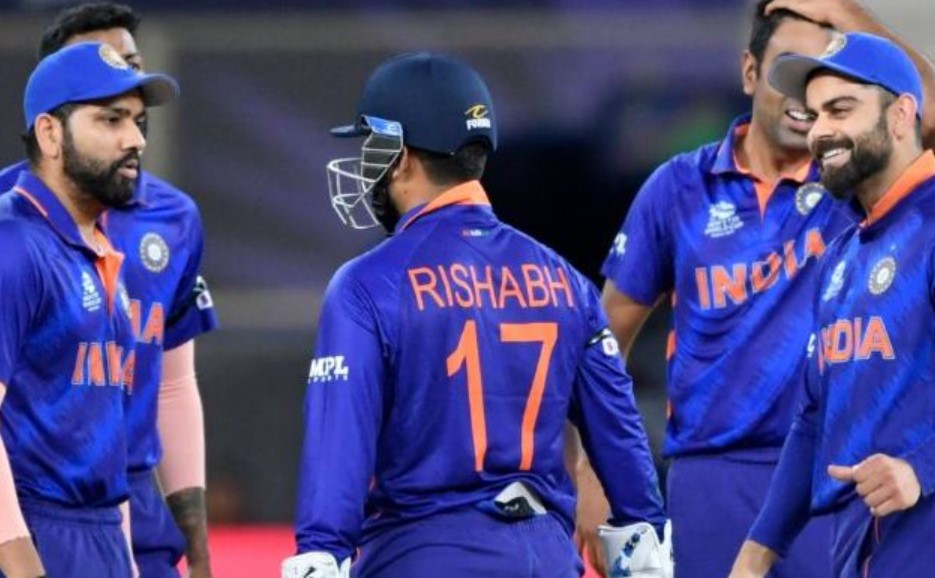 Meanwhile, you can easily bet on cricket with the help 1xbet mobile app. Just download an app for Android or iOS from the website https://1xbetonline.in/mobile-app/ and get the whole world of cricket on your fingertips! The app is convenient and takes very little space.

How the British cope with the difficulties of the schedule in a bubble?

The English foresaw that a rigid schedule and life in a biodome could have a bad effect on the team’s players. Consequently, they found a solution. They began sending players on forced breaks so that players would always be fresh and ready to play. Sometimes they even had to send players away against their own will. During the tours to Sri Lanka and India, players were constantly leaving and coming in. The ECB even admitted that they implemented this policy to make sure the players were okay. It turns out that they even sacrificed some results on the field.

Chris Silverwood, England’s head coach, is pleased with the system. “We must look after our folks. It’s not pleasant to spend so much time caged up in hotel rooms inside bio-safe bubbles but it can’t be helped. It’s great that we’re taking care of folks and being proactive.

Injuries. Is everything okay with the players?

Australia’s best team has come together for the World Cup after a long time. Several players missed the tours to the West Indies and Bangladesh because of injuries or concerns about the coronavirus. Captain Aaron Finch and Steve Smith had surgery, and Kane Williamson has had to deal with an elbow problem for some time. 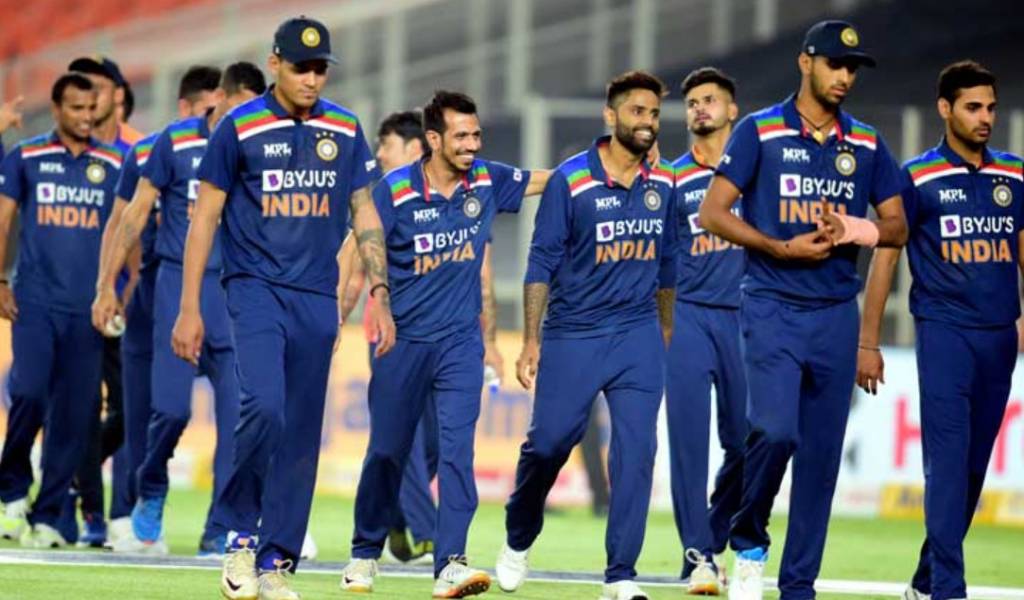 There’s no way the stars of the Indiana team haven’t had injuries or problems with Covid-19. The BCCI has given several of them from the New Zealand series a rest. Whether it was forced or voluntary, the important thing is that the players are rested and will perform better in future games.

When the amount of cricket is so great, you can’t expect the best players to be in action all the time. You have to prioritize and not give equal importance to every series, no matter how insignificant it may be on a larger scale. Team India is headed in the right direction. Players need to rest both mentally and physically to perform well.