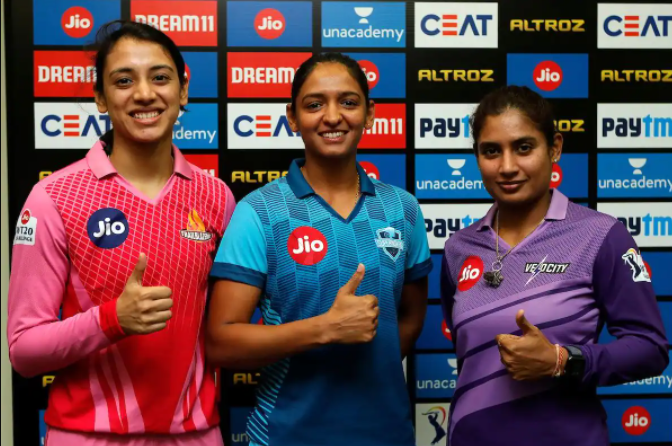 The BCCI is likely to postpone the fourth edition(2021) of the Women’s T20 Challenge owing to the potential unavailability of overseas players in the wake of restrictions imposed by several countries on travel to and from India, where a second wave of the Covid-19 pandemic has led to several world-record daily spikes of cases this month.

Speaking to ANI, a BCCI official in the know of developments said it looks quite difficult to arrange the women’s tournament keeping in mind the current COVID-19 scenario.

“An official decision is yet to be made, but unfortunately looks highly unlikely. The second COVID-19 wave has made things very difficult and with travel restrictions and flight bans, hosting a tournament with overseas players won’t be easy. Also, the safety of everyone involved will always be the priority. Might have to skip this edition and get back to hosting it next season,” the BCCI official explained.

According to Espn Cricinfo – Womens T20 Challenge likely to be postponed due to COVID-19.

In fact, there were also reports of some foreign players — especially Australians — wanting to return home from the ongoing IPL, but those reports have been termed ‘incorrect’ by Cricket Australia.

“The players are intending to remain until the end of the tournament unless something changes dramatically. The media reports citing otherwise are incorrect,” a Cricket Australia source told ANI.

“We understand that many of you are apprehensive about how you will get back home once the tournament concludes, which is natural and understandable. We want to apprise you that you have nothing to worry about. The BCCI will do everything to ensure that you reach your respective destinations seamlessly. The BCCI is monitoring the situation very closely and is working with the government authorities to make arrangements to get you home once the tournament concludes. Be rest assured that the tournament is not over for BCCI till each one of you has reached your home, safe and sound,” he wrote on Tuesday.

He also pointed that the bio-bubbles are being further strengthened with an eye on the coronavirus situation. The interim BCCI CEO also thanked the players for the service they are doing by bringing smiles on the faces of hundreds of cricket fans in these trying times. He summed up by thanking the health and frontline workers.