Mushtaq was quick to add, however, that it would be unfair to compare the two due to Kohli’s longevity.

“Both are great players, with a great technique, and are mentally very strong. They have the hunger and passion to score lots of runs,” Mushtaq told Cricket Pakistan.

“Kohli is more aggressive while Babar is humble. Babar’s calmness gives him an edge over Virat Kohli if we look at what sports science teaches us.

“But comparing Babar with Kohli is unfair because the latter has been performing for a very long time, all over the world.”

The view is a starkly different one from that of former Pakistan opener Aamir Sohail, who believed that Kohli’s aggression is something Babar must look to incorporate.

“They both have quite similar attitude, have the will to perform, thought Virat Kohli looks to be quite aggressive on the field but Babar Azam looks to be calm and collected on the field,” Sohail had said in a Youtube video on his official channel. 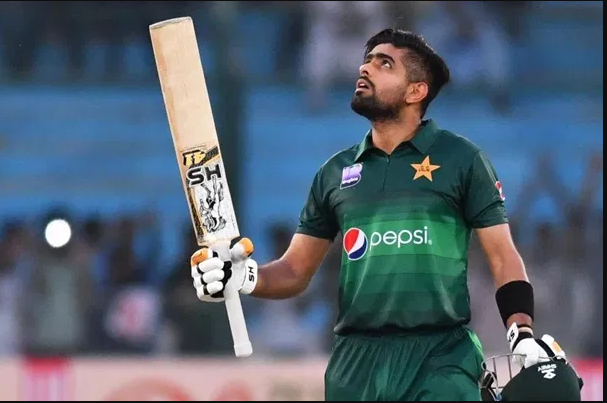 “Maybe, Kohli is showing from outside that he is aggressive, but he is calm from inside, just to pose a fear in the bowler’s mind.

“I feel Babar needs to bring his expressions on the field as well. He troubles bowlers with his batting, but if he brings attitude on the field, it will certainly help him in a longer run.”

While speaking about best batsman in cricket, India’s Virat Kohli and Australia’s Steve Smith comes in mind. But cricket fans never forget the most under rated batsman from Pakistan. Former Pakistani cricketer Ramiz Raja verdicts the ability of Babar Azam to over come Virat Kohli.

The player from Pakistan always have his name in competition with India’s run machine. The 25 year old Babar Azam is currently one of the top batting talents to have emerged from Pakistan and he has drawn comparisons with Kohli and Smith. He has scored 6680 across formats since making an international debut in 2015.