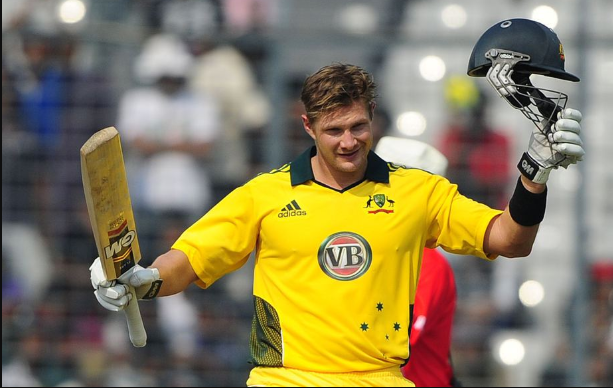 Shane Watson announced his retirement from all form cricket on 2nd November 2020. Watson played a crucial role for CSK in winning IPL 2018 and also dragged CSK to near the victory in IPL 2019. Where CSK lost the finals by 1 run. Watson has a huge bag of records to his name and it really is worth listing out.

Times of Sports(TOS) listed his records in cricket as well as some lesser-known facts about the former Oz international player.