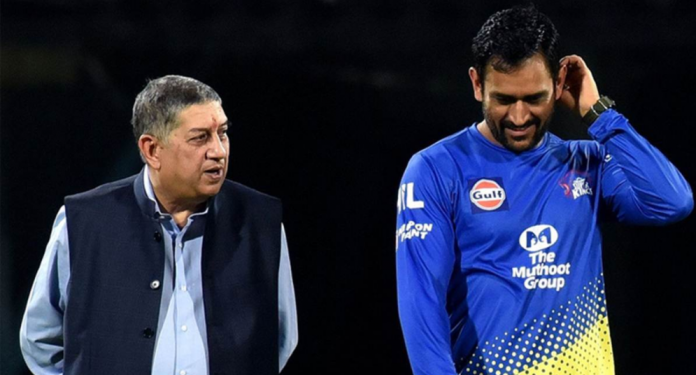 A day after MS Dhoni announced his retirement, former BCCI president N Srinivasan has uncovered how he utilized his power to hold him as the captain of the side. India had lost the Test series in Australia by a gigantic edge of 0-4, and the selection board had chosen to expel Dhoni from captaincy, without picking a replacement.

“This was 2011. India had won the World Cup. And (then) in Australia, we didn’t do well in the Tests. So, one of the selectors wanted to remove him (Dhoni) as the ODI captain. The point is, how do you remove him as the ODI captain? He had won the World Cup (just a few months ago). They (selectors) had not even thought of who would be his replacement. There was a discussion and then (before the formal meeting) I said there was no way in which he would not be a player,” Srinivasan told the Indian Express. 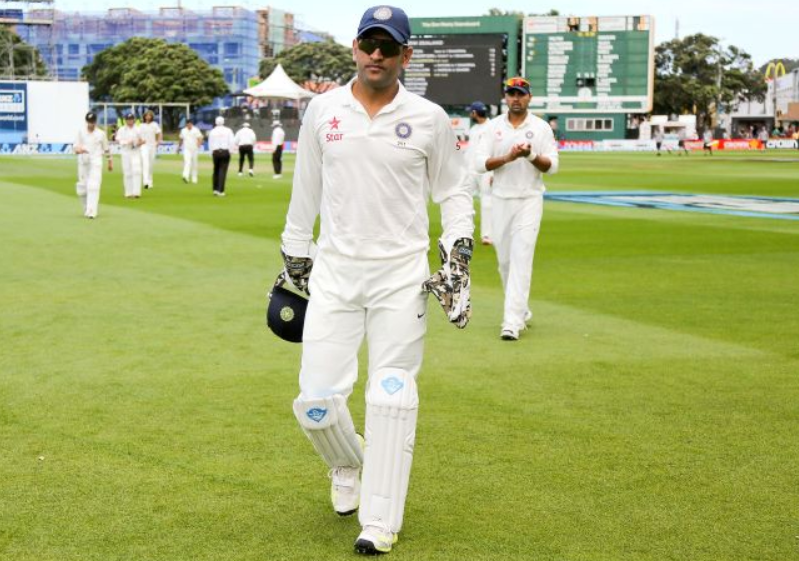 “In fact, it was a holiday. I was playing golf. I came back. Sanjay Jagdale was the (BCCI) secretary at that time and he said, ‘Sir, they (selectors) are refusing to choose the captain. They will take him (Dhoni) in the team’. I came and said MS Dhoni (would be the captain). I exercised all my authority as the (BCCI) president.”

Back in 2012, Mohinder Amarnath, who was a member of the selection panel, had spoken about Srinivasan, not agreeing to the “unanimous decision” of sacking Dhoni from captaincy. “The Board president did not approve the unanimous decision to replace Mahendra Singh Dhoni,” Amarnath told CNN-IBN in 2012.

India did have a fair share of blips in Tests abroad, under Dhoni, be it Australia or England. But Srinivasan backs his decision.

“See, there was apparently some prejudice somewhere, which reflected. He (Dhoni) has won the World Cup for you. After 1983, India won it again and you say, ‘I don’t want him to be the ODI captain’! Left to them (selectors), they might have (dropped him as a player). I don’t know. I think that was the most unfair (move) and I am glad that I stood my ground.” “Mahendra Singh Dhoni is an exceptional person, exceptional cricketer, and a very, very fair person. I have had the privilege of knowing him, moving with him for over a decade. I have in my lifetime met and seen great cricketers, people who had great cricketing skills. MS is an exception. He only thought of India and the team he played for,” Srinivasan said.

“I have seen him in selection committee meetings. Whatever view he expressed was logical, to the point and he never showed any prejudice. I think in this aspect he towered over everybody else. I have come across so many people in business life, sporting life, but it will not be easy to equal his equanimity, poise, and sense of fair play.”