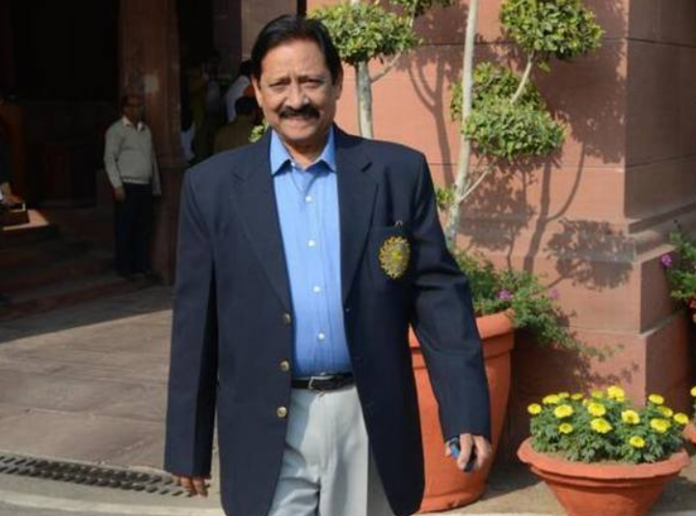 Former Indian cricketer Chetan Chauhan dies at 73 due to novel coronavirus infection. He played 40 Test matches and seven ODIs between 1969 and 1981, scoring 2,237 runs for India.

He formed a formidable top-order partnership with Sunil Gavaskar, with the duo combining for 3,127 runs at an average of 54.85 in Tests, including 11-century stands. The highlight was their opening stand of 213 at The Oval in 1979 when Gavaskar’s double century set up a famous win for India.

Chauhan, who made his Test debut against New Zealand in 1969 as a 22-year-old, got his first runs off a couple of boundaries. He grew to have a reputation as a doughty batsman. However, he never went on to make a hundred; in fact, only Shane Warne (3,154) has more Test runs than him without a century.

After his playing career, Chauhan turned to the coach and was manager when India won a famous Test victory against Australia in Kolkata in 2001.

He was active in politics and was serving as a minister in the state government in Uttar Pradesh when he contracted the virus.

“I am deeply anguished to learn of the passing away of Shri Chetan Chauhan,” Ganguly said in a statement. “I have spent so much time with him when he was the Indian Cricket Team’s manager. Not only was he a tough opening batsman but was a person with a tremendous sense of humor and had a tremendous attachment to Indian cricket. This year needs to be forgotten as it has taken a lot of dear people away. He will always remain with us. May God give strength to his family to overcome this loss.”

The BCCI expresses grief on the passing away of Shri Chetan Chauhan.