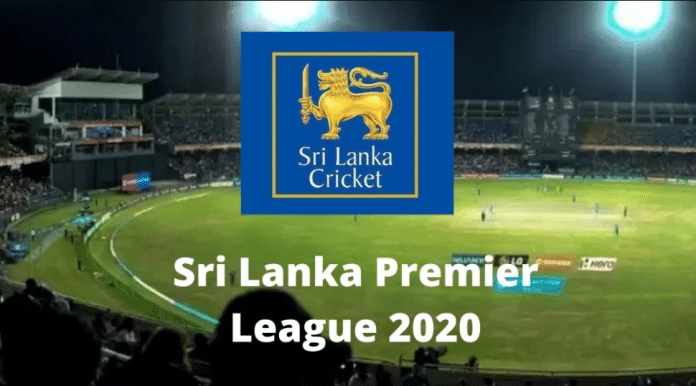 Owing to the ongoing COVID-19 pandemic the well-settled IPL too faces lots of hurdles and finally decides to host in UAE after nearly five months away from its actual date of hosting in March.

There were five teams planned to play the competition named after the urban communities of Colombo, Kandy, Galle, Dambulla, and Jaffna and supposed to play 23 games.

The matches were scheduled to start on August 28, subject to endorsement from the administration and Ministry of health however the 14-day necessary isolate period ended up being an issue with regards to foreign players. The 14 days isolation which is a must for the passengers onboarding to other countries faces the problem. IPL 2020 which scheduled to play in UAE follows a strict bio-secure with lots of changes in timing as well.

The tournament will see matches starting from 7:30 PM IST and will also witness 10 doubleheaders.

“The said decision was taken by SLC in consideration of the health guidelines stipulated by the Ministry of Health subsequent to the meeting held with the Health Ministry Authorities,” the board issued a statement on its website.

“We had a discussion with the health authorities and the 14 day quarantine period for anyone entering the country is compulsory. So it’s difficult to play the tournament at the end of August”, Newswire quoted Sri Lanka Cricket (SLC) President Shammi Silva as saying.

“We will play the tournament in mid-November after IPL” he added.

All the matches were supposed to end on September 20. Meanwhile, the Indian Premier League (IPL) is slated to be held in UAE from September 19 to November 10.