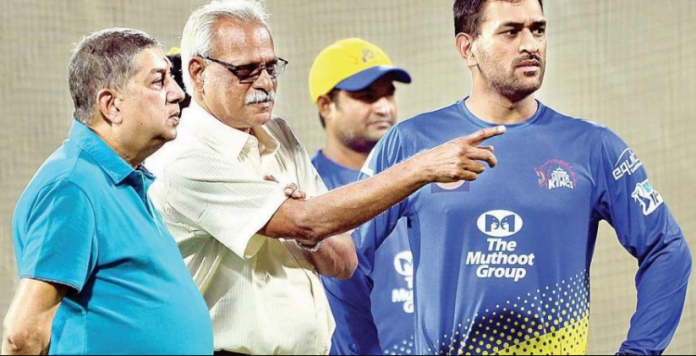 Indian Premier League (IPL) franchise Chennai Super Kings are keen to have their captain Mahendra Singh Dhoni until at least the 2022 edition of the cash-rich league, the team’s chief executive informed. Dhoni, however, will turn 41 during that time.

The former Indian captain, Dhoni, has not played professional cricket since India’s semi-final exit against New Zealand in the ICC World Cup 2019 in England.

But he is all set to return to the cricket field when he will be leading CSK in the delayed IPL in the United Arab Emirates, starting from next month.

Even though Dhoni’s comeback to the national team remains under doubt after this year’s T20 World Cup was also postponed, the wicketkeeper-batsman remains an influential figure in Indian cricket and has personally dropped no hint of retiring from international cricket.

MS Dhoni Will Continue As Captain Atleast Till 2021:

CSK chief executive Kasi Viswanathan, though, is confident of getting Dhoni’s service for another two years in IPL.

“We don’t worry about him at all. Yes, we can expect MS Dhoni to be part of both (IPL seasons in 2020 and 2021) and probably for even the next year, 2022,” Viswanathan told India Today television late Tuesday.

Dhoni, who has led CSK to IPL glory on three occasions, and remains the only player to have captained the yellow team since the inception of the tournament in 2008.

Viswanathan further said that he is aware of how Dhoni has been training in indoor nets in Ranchi. 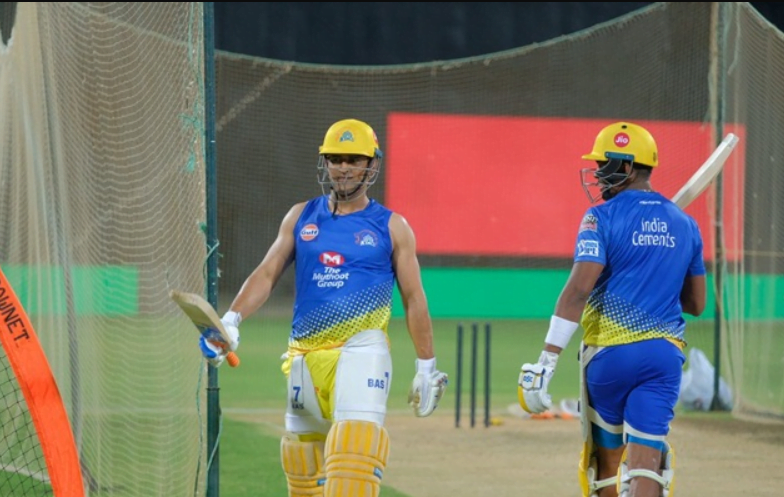 Viswanathan said he had only seen media reports that Dhoni has been training in indoor nets in his home state of Jharkhand.

“But we don’t have to worry about the skipper,” he said. “He knows his responsibilities and he will take care of himself and the team.”

The CSK players are due to arrive in Chennai this week before leaving next week for Dubai where the IPL will start on September 19 after being moved because of the coronavirus pandemic.