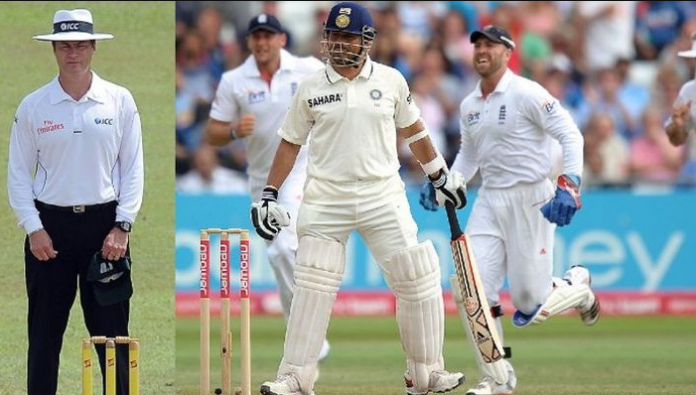 Simon Taufel, once upon a time, was generally viewed as the best umpire on the cricket world. In fact, he won ICC Umpire of the year for five sequential years from 2004 to 2008. Yet, he made a lot of mistakes, particularly against Sachin Tendulkar.

Taufel reviewed when Paul Collingwood bowled to Tendulkar, and the ball hit the shoulder of the batsman. However, the umpire figured it would proceed to hit the stumps. He said on 22 Yarns podcast hosted by Gaurav Kapur, “Well, I’m thinking, shouldered arms, so benefit of the doubt probably to the bowler, and I’ve given Sachin out after a bit of thought.”

“Now, of course, Sachin’s not happy with the decision. It’s unusual for him to stand around, and he did stand there for a little bit of time, and then he went. I could see that he wasn’t happy. 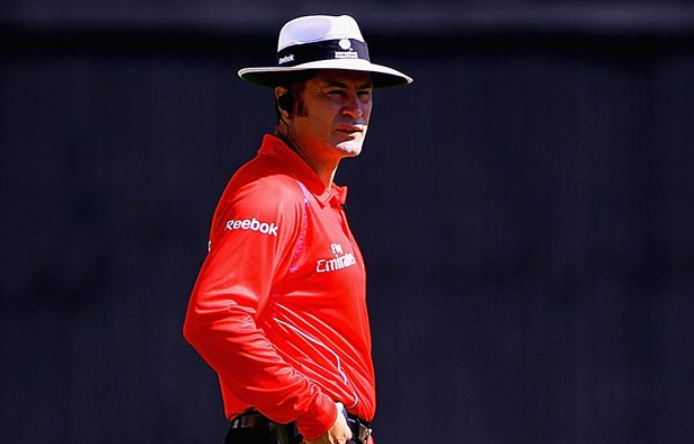 “[…] Later on Hawkeye showed that the ball was predicted to miss the off stump by maybe an inch. And I just knew what the response was going to be like from world cricket; so I didn’t open Cricinfo, I didn’t read any newspapers, I knew that I was going to be… not the flavour of the month in the media.

What Sachin Reply to Simon’s Apology:

“The following morning I happened to pass by Sachin on my normal morning walk out to the middle […] and I come across Sachin and I said, ‘look, yesterday I got it wrong, you know? I’ve looked at it, I got it wrong.’ He said, ‘look, Simon, I know.’ He said, ‘you’re a good umpire, you don’t often get many wrongs, it’s okay, don’t worry about it.’

“And out of that sort of exchange, which wasn’t an apology for the sake of making him feel better or me feel better, it was just an acknowledgment that we were both out there doing our best. This is a sport, and I wanted to acknowledge that I knew the fact that he was unhappy, and I was doing my best to make sure that that didn’t happen again. That was really the underlying message. 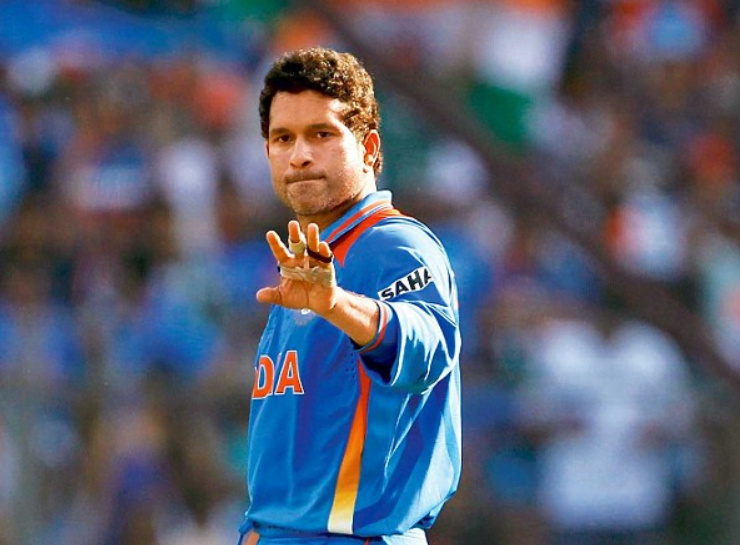 “[…] I’m a big believer that breakdowns lead to breakthroughs, and I think that was an example where Sachin and I had a moment that wasn’t particularly pleasant, and I wanted him to know that I took my job seriously and I was going to make sure that that didn’t happen again. And I think out of that exchange, that relationship bank account got a massive credit because I think that breakdown moment did lead to a breakthrough.

“We have ongoing mutual respect for each other and our abilities because I’ve got Sachin wrong a number of times, not just on that one occasion. I’ve got the best in the world wrong. And I’ve learned from all those examples, but one thing that will always be with me, apart from those mistakes, is the respect and the trust and the integrity of our relationships as we go forward.”