Dhoni, who turned 39 recently, last played professional cricket in the World Cup 2019. He will turn out for CSK in the IPL which is set to start on September 19 in UAE.

“MS still loves playing. He is an evergreen cricketer and it feels like he just doesn’t age. Look, with the kind of skills he has and the hard yards he puts in, MS can go on and play into his 40s,” Watson told Times of India.

“MS has been able to manage his body well. The way he is able to run consistently and showcase skills behind the stumps is just incredible. I am a big fan of MS and would want to see him continue playing whether it’s for CSK or internationally.” 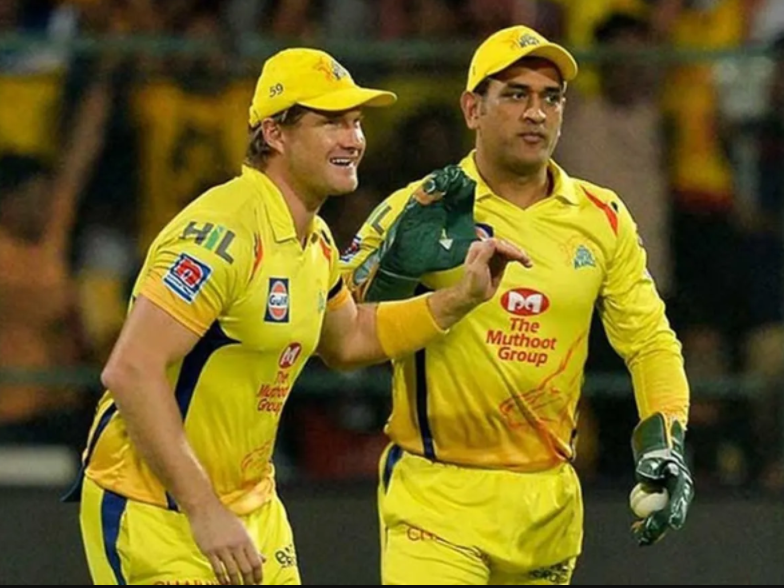 Watson said CSK’s chances of doing well in the IPL are high and explained that the slow pitches will suit their team.

“CSK’s chances are as good as all the other teams. Our team’s biggest plus has been the presence of experienced players and some exciting younger players. We have a terrific side led by MS Dhoni and coach Stephen Fleming. With the kind of balance that our side possesses, I see no reason why we can’t have a terrific season ahead,” he said.

“The pitches are going to be on the slower side. We have some high-quality spinners in our side and we should be able to capitalize.” 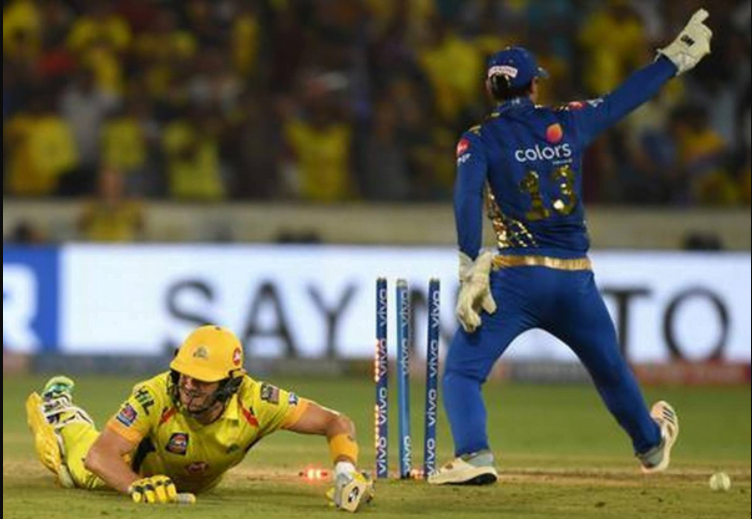 CSK had a heartbreak in the IPL final of 2019, losing to Mumbai Indians by one run. Watson, who starred with a half-century before being run out in the final over of that game, said it’s important to start afresh.

“It’s always shattering to come this close to winning the tournament as we did in the final against Mumbai Indians last year. MI was one of the dominant teams in 2019, and for us, to have come this close was a terrific effort. There were so many positives for us from the last season and we will look to take that and start afresh this year,” he said.