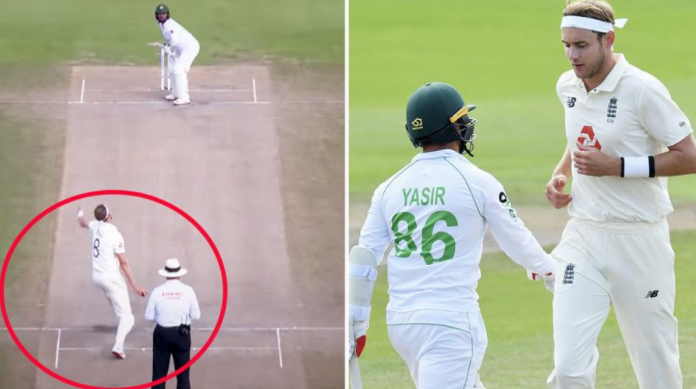 England fast bowler Stuart Broad has been fined 15 percent of his match earnings by referee Chris Broad, who incidentally happens to be the cricketer’s father, for using “inappropriate language” after dismissing Pakistan spinner Yasir Shah in the first Test at Manchester.

“The incident occurred in the 46th over of Pakistan’s second innings on Saturday, when Broad used inappropriate language after dismissing Yasir Shah,” said the ICC in a statement.

Reason for the Fine:

According to the release, Broad was found to have breached Article 2.5 of the ICC Code of Conduct, which relates to “using language, actions or gestures which disparage or which could provoke an aggressive reaction from a batter upon his/her dismissal during an International Match.” In addition to this, one demerit point has been added to the disciplinary record of Broad, for whom it was the third offense in a 24-month period, taking his cumulative demerit points to three. 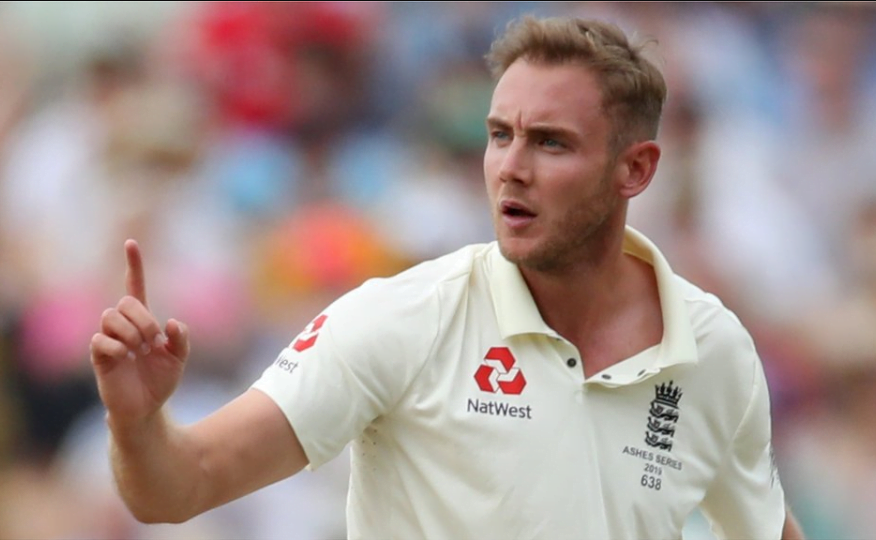 Broad’s previous breaches were on January 27 this year during the fourth Test against South Africa at the Wanderers, and on August 19, 2018, in the third Test against India at Trent Bridge.

“Broad admitted the offense and accepted the sanction proposed by Chris Broad of the Emirates ICC Elite Panel of Match Referees and ratified by the ICC Cricket Operations department as per the COVID-19 interim playing regulations. There was no need for a formal hearing,” the release added. 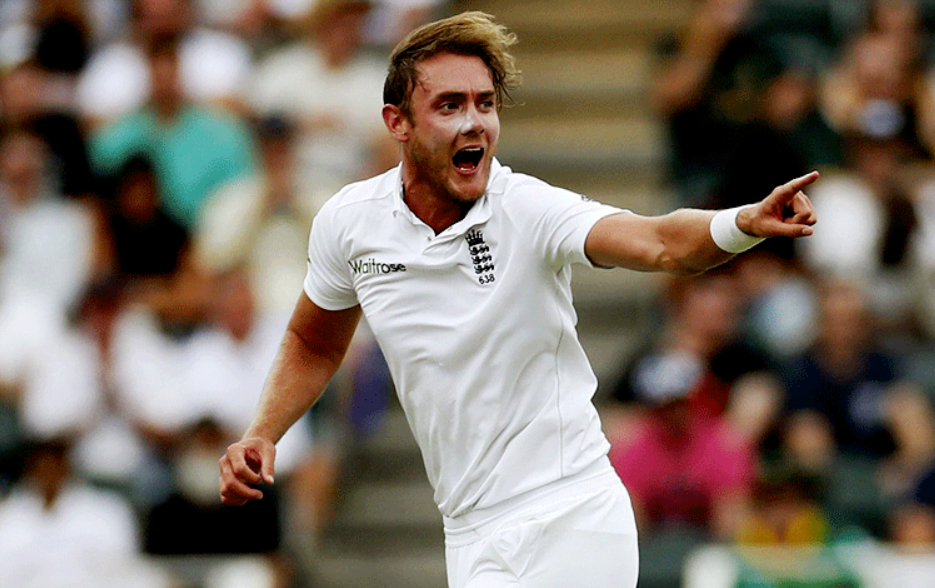