Former India selector Sarandeep Singh has now revealed that the selection committee was of the opinion that MS Dhoni would have definitely been part of the team had it not been for the coronavirus pandemic. Singh also added that Dhoni was still fit, and there was no reason for him not to play.

The former Indian skipper is a man who does not reveal much to the world, but when he makes his move, it has a lasting impact. In an announcement that stunned the cricketing world and his millions of fans as well, Dhoni announced his retirement from international cricket on 15th August 2020, sending shockwaves in the cricketing fraternity.

Sarandeep Singh was reportedly quoted as saying, “Definitely, he would have played (had COVID-19 not interrupted). We were also thinking that he should have definitely played the World T20. He was fit. 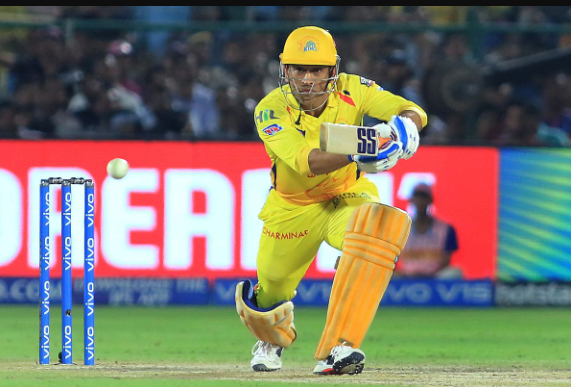 There was no reason for him to not play. We always see the fitness of the players first to see how long they can play. And Mahi was the fittest. He never took a break from practice. Even in optional practice, Mahi was there. And you see it never happened that he missed a game because of injury. That’s why he got so much respect from everyone.”

“We always felt that a player who played so much for India and won so many trophies – there’s not a single trophy he hasn’t won – deserved that chance. It was my personal opinion and opinion of everyone in the selection committee that MS Dhoni should have played the World T20,” the former selector added. Dhoni will be seen in the upcoming edition of the Indian Premier League (IPL) leading Chennai Super Kings (CSK).