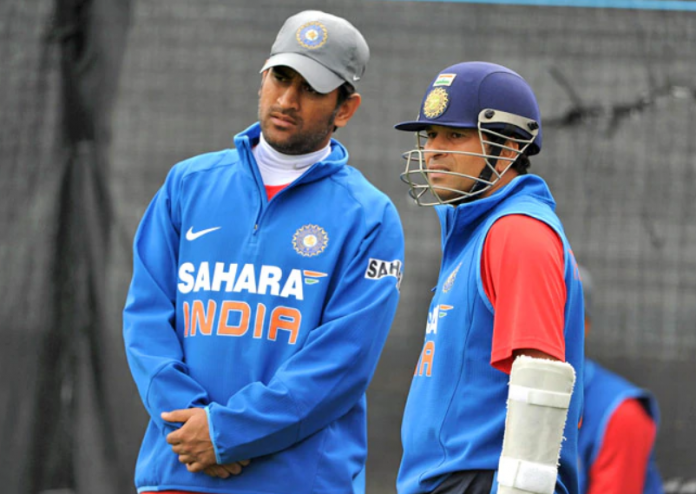 Legendary batsman Sachin Tendulkar welcomes Dhoni to the retirement club via a Twitter post. The post reads ” Your contribution to Indian cricket has been immense, @msdhoni
. Winning the 2011 World Cup together has been the best moment of my life. Wishing you and your family all the very best for your 2nd innings”.

Your contribution to Indian cricket has been immense, @msdhoni. Winning the 2011 World Cup together has been the best moment of my life. Wishing you and your family all the very best for your 2nd innings. pic.twitter.com/5lRYyPFXcp

I hadn’t heard about him (MS Dhoni) until he got into the Indian team. I saw him for the first time in Bangladesh during a one-day tournament. I was having a discussion with Sourav (Ganguly) and told him that this guy has something special in him and has the ability to hit the ball.

However, hitting the ball at first-class cricket level and hitting it at the international level are two different things.

He had hit two boundaries in that match, and I told Sourav, “Dada, he has that jhatka (whip) in his hand which he uses while hitting the ball. It was something special to see.”

It was his first outing with the Indian team. But the way he was hitting the ball, one could make out he was someone special. 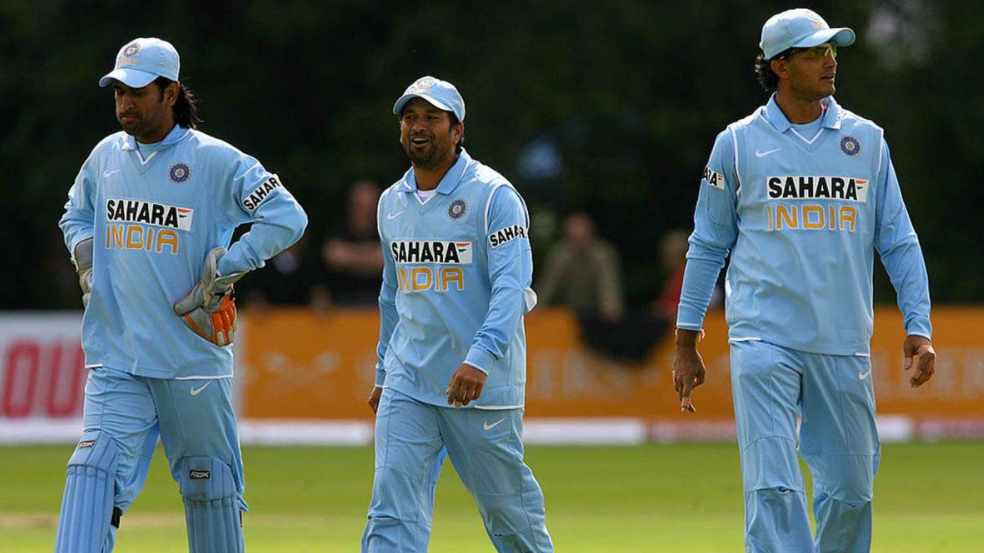 He has been quiet with me all throughout. I had heard many stories that he will not come and say hello. Many found him rude, but we broke that barrier. His behavior was understandable. It happens when a player is new in the team and takes some time to open up.

For me, MS gave hope and showed nothing is impossible. He was talented and talent is something that will find its way. If somebody is talented, nobody can stop him.

The one quality I liked about him was his calmness. It’s something that helped him be so successful.

It has been a fantastic journey, he had come from a small place and played 15 years for India. I wish him all the best after a fantastic career. I enjoyed all his innings, and to single out one innings will be hard for me. 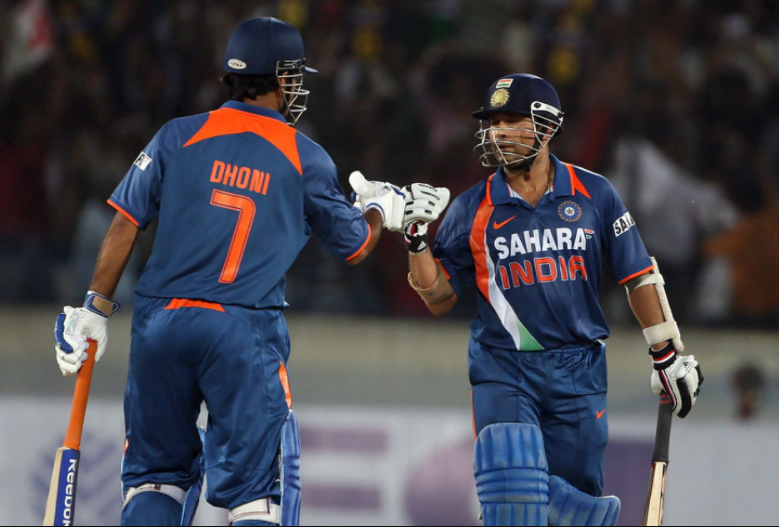 Whatever is going on in his mind and what he thinks about his body, only he knows. He knows it better than anybody else. I would much rather look at his contribution to Indian cricket, it has been immense. He has given joy to so many people around the globe and inspired so many youngsters to play this sport.

I would like to congratulate him on a fantastic career. I enjoyed playing with him.