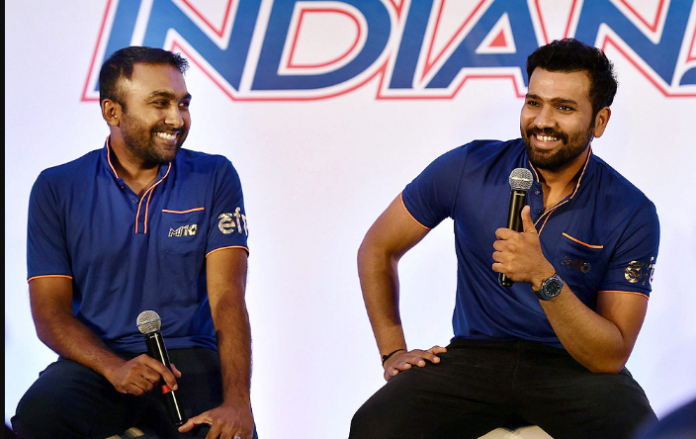 Hailing Mumbai Indians skipper Rohit Sharma, former Sri Lanka cricketer Mahela Jayawardena said he is a natural leader and that is his quality.

“He is an instinctive leader for sure. But at the same time Rohit gathers a lot of information as well, I think that’s his strength,” Jayawardene said on Sony Network for their show Pit Stop on their Instagram page.

The SL sturdy – who was selected the mentor of MI in front of the 2017 season additionally uncovered that they never had long gatherings.

“We also don’t have long meetings. Yes, we have certain meetings because that has to be planning you can fall back to when things are not going well. But Ro(hit) does get a lot of information and he likes to know things. He uses that out there in the middle. That’s how he reacts and all that.” 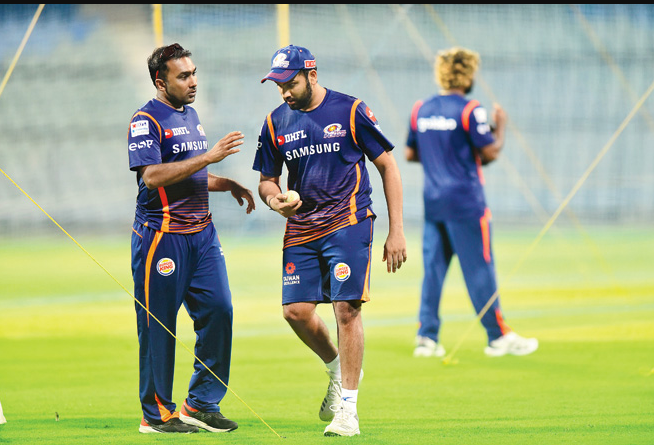 “Even though everyone thinks he is instinctively making those calls, that information is there. It can be odd times… sometimes you walk into a team room and you see Ro (Rohit) with the analyst just looking at some things and all… he gets those little snippets from the guys,” Jayawardene said.

Jayawardena said it is the mentor’s business to visit with the examiner and assemble certain data and afterwards give it to the captain.

“It’s our job to give him that information because out there in the middle it’s a tough place to be as a captain. It’s not easy, I have done that as well. So as long as you are prepared and you are instinctively making those calls and being proactive, that’s all that you can ask from him and Ro is brilliant in that.”