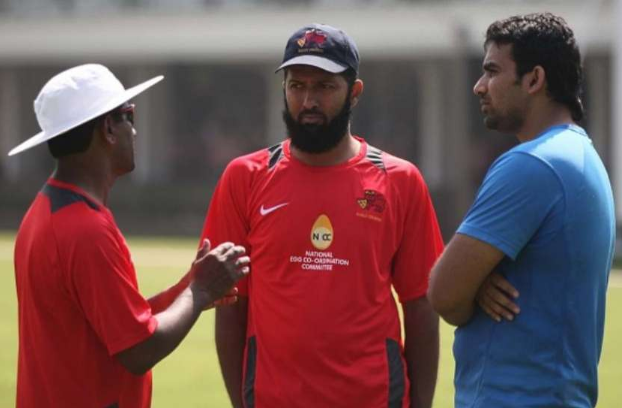 Former India opener and local heavyweight Wasim Jaffer has been delegated lead trainer of the Uttarakhand cricket crew for the forthcoming domestic season. Jaffer affirmed his appointment, agreeing for a year. The most noteworthy run-getter in Ranji Trophy, Jaffer had declared retirement in March this year after playing for more than two decades, fundamentally for domestic giants Mumbai and Vidarbha.

This will be Jaffer’s first stint as a head coach with a team. “I am becoming the head coach of any team for the first time. It is very challenging and something new for me, straightaway after my playing career and I’m looking forward to it,” Jaffer was quoted by PTI.

“This is a new team, they have done well. They played the quarterfinals (of the Ranji Trophy in 2018-19 season) against Vidarbha. But they have gone back to Group D (Plate group), so it is going to be a big challenge. I am happy that I am starting from the bottom and for me, it is going to be a good experience,” he added. 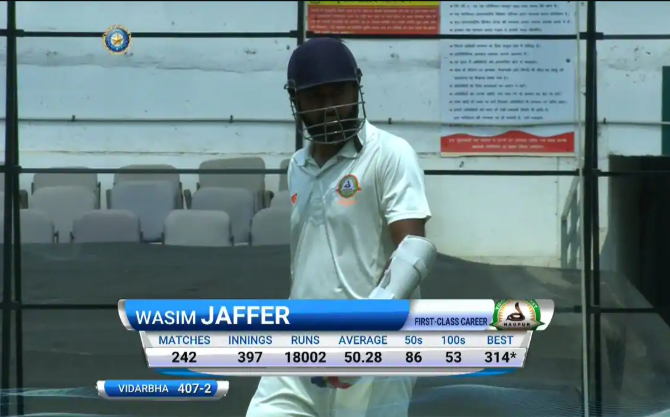 The 42-year-old said he appreciated tutoring youths during his time in Mumbai and Vidarbha and is anticipating making something happen for Uttarakhand.

“I have heard that a lot of talented players are coming from there. I am hoping to turn them into good players and (Uttarakhand) as a good team,” he said.

“In my last five-six years, I have mentored youngsters; it is something which I enjoy, to be honest. I take a lot of happiness to help the youngsters and see them grow,” added Jaffer, who has featured in 31 tests and two ODIs for India.