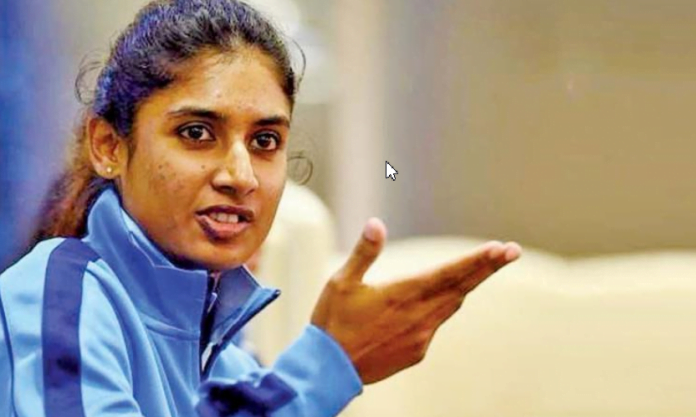 India’s ODI captain Mithali Raj says she is focussed on winning the World Cup one year from now to finish some incomplete business and finish her vocation on a burst of wonder.

Indian Women’s Team in the World Cup So far:

“In 2013, when India hosted the world cup, we didn’t even qualify for the super six stages. I was hurt and quite disappointed,” she said on Star Sports 1 Telugu show Girl Power-Sarileru Manakevvaru. 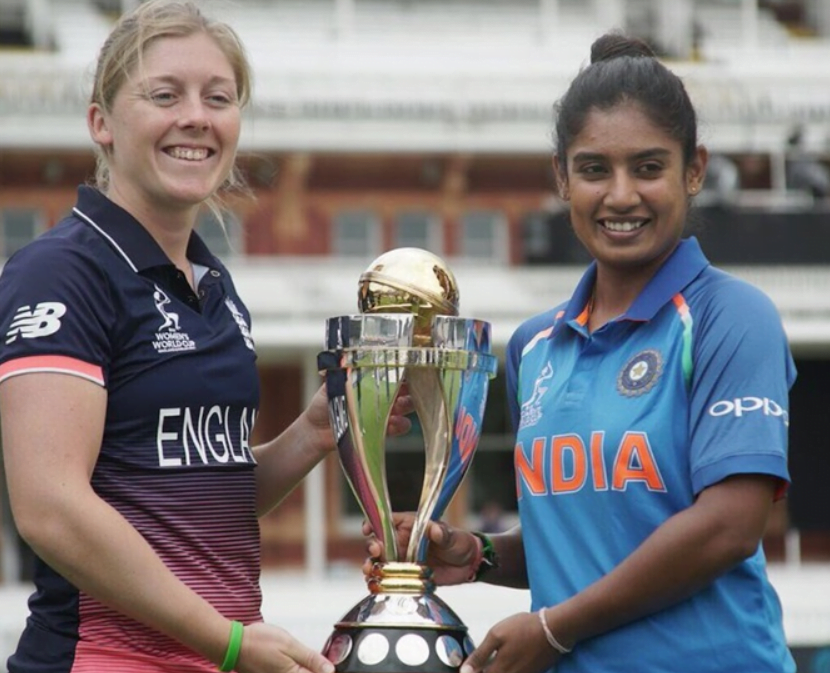 “I thought let me give a try in the 2017 World Cup. Then I really worked hard for that World Cup. As a player, as a captain, I did a lot of homework. I thought when we were in the finals, if we win the finals, then I will retire.

“After playing for so many years, probably I had everything, except that one World Cup. In 2021 again I am going to give another try, hopefully with everybody’s wishes and God willing we should crack it.”

The 37-year-old Mithali, who resigned from T20 cricket a year ago to focus exclusively on ODIs, said she sought to join civil service before cricket turned into a part of her life.

“Honestly cricket happened to me. It didn’t come by choice. I didn’t choose to get into cricket. You can see, my teammates, those who have different stories, as they played with their brothers, and some of them were inspired by their brothers. They played in the streets.

“But (for me) it was nothing like that. My dad took me to the academy there whatever transpired, and I was straight away into a full-fledged academy for girls. 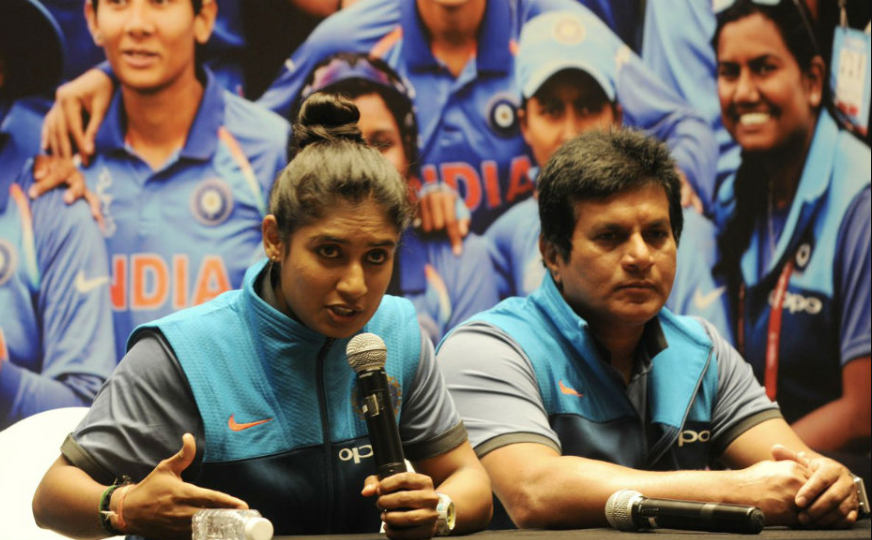 “I was too young to make a choice. If at that time somebody could ask a 10-year-old Mithali, what you want to become, I would have said that I wanted to become an IAS officer. Not a sportsperson, not a dancer. I always felt I had it in me to be an IAS officer.”

She felt women’s cricket should have come under the BCCI at least five years before it actually did.

“Women’s cricket came under BCCI at the time of 2006-07. I feel if it had happened five years before, it would have been better.

Many talented players at that time, because of lack of money, lack of financial stability through this game, they had to shift to different fields.

“After turning 23-24, parents will ask what is next? So, being a women cricketer what can you tell parents? I don’t earn money, I am playing for passion? Nobody will buy it. Because of that reason, a lot of talented people had to let go of their profession (cricket).

“So, at that time if BCCI was there, they would have added an extended career and we would have more pool of players in women’s cricket.”