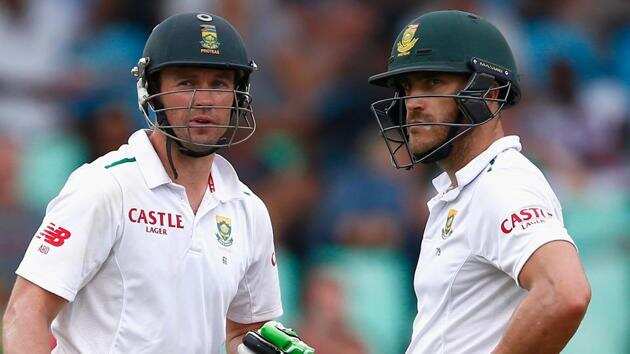 Former South African skipper Faf du Plessis announced his test retirement on Wednesday(17/02/2021), which is eventually on the birth date of his friend Ab De Villiers.

Du Plessis made his retirement post the Pakistan Test tour where the Proteas lost the Test series by 2-0.

With the victory, Pakistan becomes the first men’s team to reach a century of wins in the shortest format of the game.

The Proteas were due to face Australia in a three-match series starting later this month, but Cricket Australia opted to postpone the tour at the last minute due to Covid-19 concerns prompting Du Plessis to call time on his Test career.

“I really wanted to finish with the upcoming Test series against Australia. That would have felt like it has all come full circle. I had that clarity of mind and heart and even though the ending is not how I imagined, the clarity remains,” du Plessis told Independent Media.

The most notable wins in du Plessis’ leadership came against Australia when the Proteas beat them at home in 2018 and away from home in 2016.