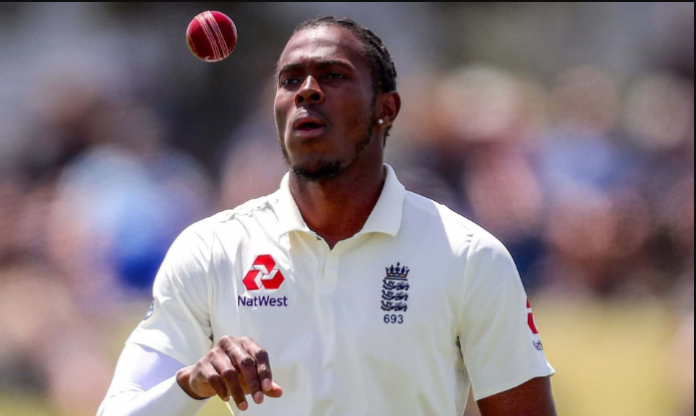 Tearaway pacer Jofra Archer feels it’s energizing that England and West Indies will be the groups to re-start universal cricket which has been on a stop since March due to COVID-19 pandemic.

Britain and West Indies will confront each other in the three-Test series in a bio-secure condition from July 8 and Archer expects even non-cricket fans to tune in for the eagerly awaited experience.

“It’s energizing that England and West Indies will be the groups to begin world cricket back up once more, setting out the stage for different nations to follow,” Archer wrote in his section for the Daily Mail.

“Obviously as the only cricket on, all eyes will be on it, and I expect that there will be a lot more television viewers than would have been the case had things been normal.

“I expect people who don”t usually watch cricket will tune in because it”s live sport, not pre-recorded. If they are like me they will have had their fill of re-runs,” he added. 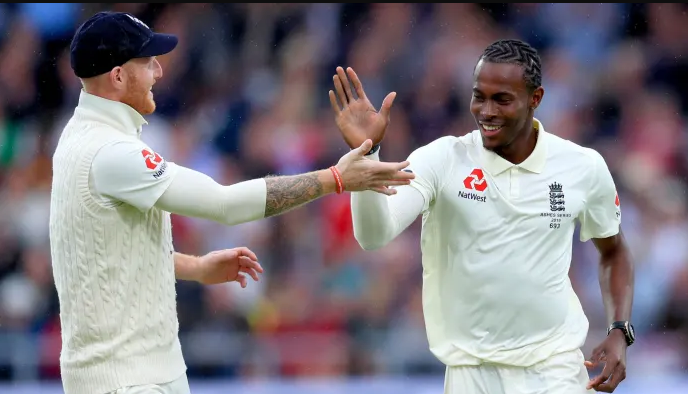 The Barbados-born player also reacted to Kemar Roach’s comment and said that they were blown out of proportion.

“Jofra made his decision and he’s done a fantastic job for England so far but there will be no friendships during this series,” Roach had said last week.

Archer, 25, said: “Let”s not get this out of proportion. There will be rivalry there but when Kemar said there will be ”no friendships” it sounds a lot worse than it actually is.”

“Obviously, we all grew up in the Caribbean and it”s customary for us to say ”we will be friends at the end of the game”. That’s exactly what he meant.

“It’s not as though he is going to walk past me or be rude, it’s just that when we are on the field we will play hard cricket,” the England pacer added.