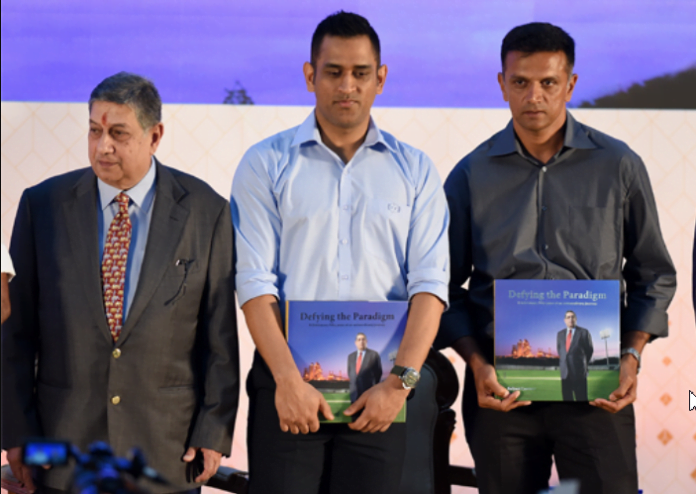 N Srinivasan, the former BCCI president and head of India Cements, which owns the CSK franchise, concurred that Dhoni is a man of nature who doesn’t believe in attending team meetings and going over data.

Both were speaking at a webinar organized by the Great Lakes Institute of Management. 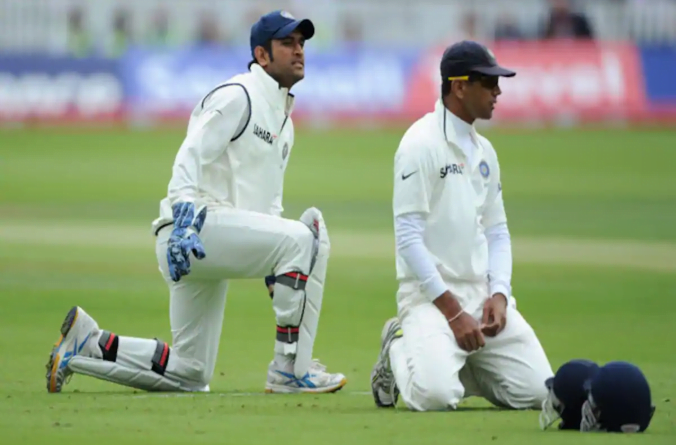 The former India captain added, “They understand talent and they’ve obviously got a good scouting process in place. But, what they also have is a captain who really understands instincts.

“So, I mean, look, I know Dhoni quite well and I hope he hasn’t changed, but I know Dhoni is probably not one to look at reams of data and statistics.”

CSK’s Record in IPL So far:

The Super Kings have won the cash-rich competition multiple times — one not as much as Mumbai Indians — and arrived at the knockouts in each of the 10 seasons they have been a piece of. 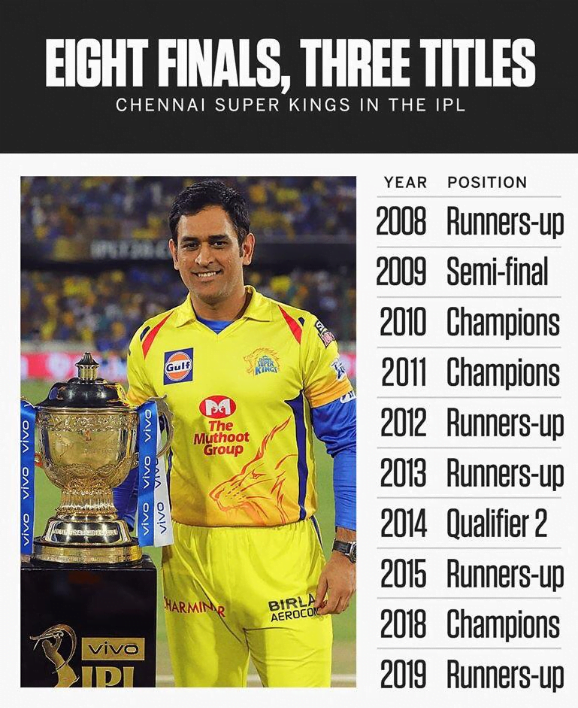 Srinivasan additionally talked about how Dhoni’s sense and judgment added to his group’s prosperity when a great deal of accentuation is set on the information.

Srinivasan additionally reviewed how Dhoni once wouldn’t take “one outstanding player” proposed by the franchise manager as that could have broken the teams union.

“We’re awash with data just now. To give you an example, there are bowling coaches and in a T20 game, they play videos of every batsman whom they’re going to come against and they see how he got out, what’s his strength, what’s his weakness, etc. 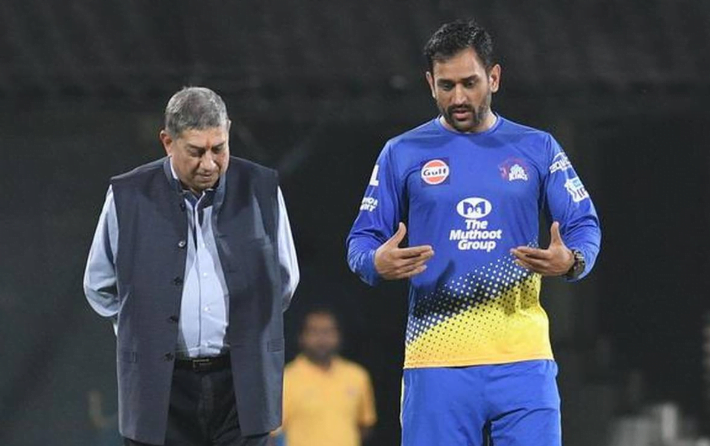 “So, MS Dhoni doesn’t attend this, he’s a pure instinct man. The bowling coach, (head coach Stephen) Fleming will be there and everybody will be there, everyone is giving opinions, (but) he’ll get up and go.

“In the context of instinct, he feels that okay he can assess a batsman or player on the field, that’s his judgement. On the other hand, there is so much of data that is available to help a person also analyse. It’s a very difficult line to draw (between data and instinct).”

“There was one outstanding player that we suggested to MS, he said: ‘no sir, he will spoil the team’. The cohesion within the team is important and see in America, franchise-based sport has been there for such a long time,” he said.

“In India, we’re just starting and we’re new to it. But we at India Cements have had a lot of experience running teams at junior levels.”