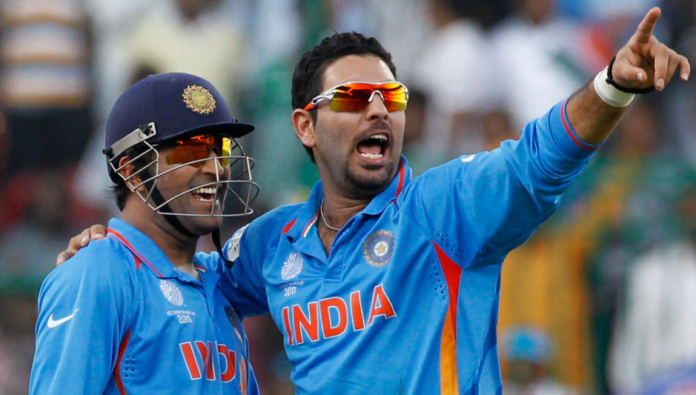 Yuvraj Singh has been robust for India in white-ball cricket. He had significant commitments in India winning the T20 World Cup in 2007, and afterward was additionally the Man of the Series for the 2011 World Cup.

In a meeting with News18 he uncovered that it was Virat Kohli who backed him till the end, yet former captain MS Dhoni indicated him the real picture and said that he wasn’t in the plan of things for the 2019 World Cup.

The 2017 West Indies series was the last time Yuvraj had played for India, and a year ago during the World Cup, he declared his retirement. Likewise in 2017, he had made a rebound into international cricket and scored a 150 against England in Cuttack. 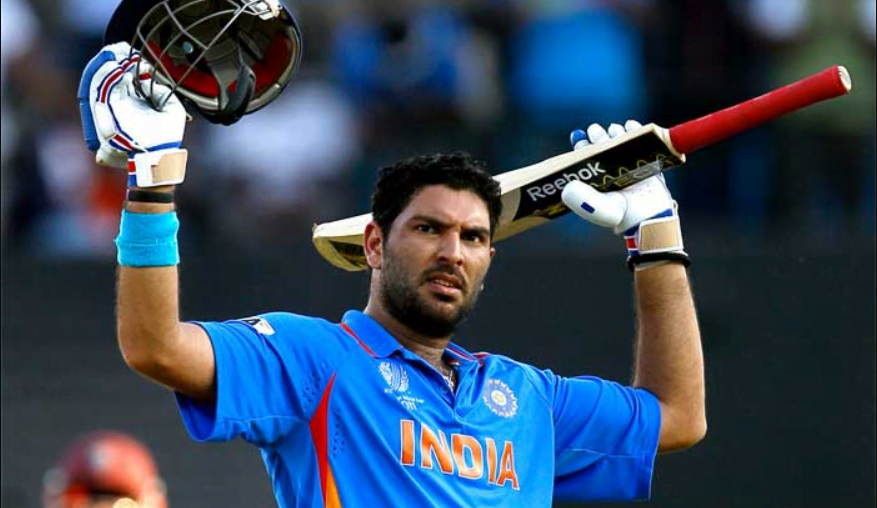 Soon thereafter, he scored a fifty in the Champions Trophy as well, yet such exhibitions were not many and inadequate.

“When I made my comeback, Virat Kohli supported me. if he has not backed me then I wouldn’t have made a comeback. But then it was Dhoni who showed me the correct picture about the 2019 World Cup that selectors are not looking at you,” Yuvraj said. “He showed me the real picture. He gave me clarity. He did as much as he could.”

“Till the 2011 World Cup, MS had a lot of confidence in me and used to tell me that ‘you are my main player’,” Yuvraj said. “But after coming back from illness the game changed and a lot of changes happened in the team. So as far as the 2015 World Cup is concerned, you can’t really pinpoint at something. So this is a very personal call.

“So I understood that as a captain sometimes you can’t justify everything because at the end of the day you have to see how the country performs.”