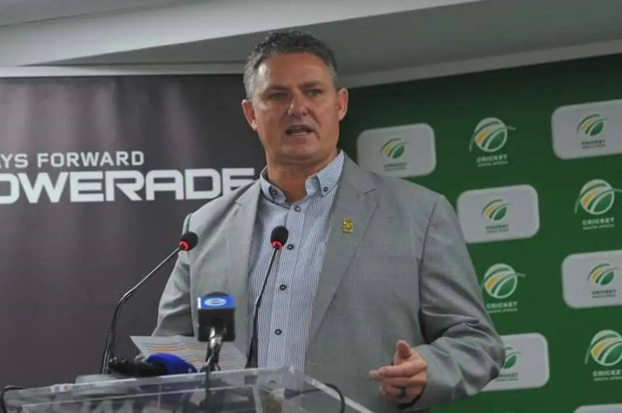 Cricket South Africa (CSA) on Monday uncovered that seven individuals have tested positive for the novel coronavirus after mass testing was conducted in the association.

CSA led more than 100 tests all through the nation on associate staff and a portion of the contracted proficient players, including the establishment preparing crews that had been amassed after the administration reported that non-physical game could continue in Level 3 of the across the nation lockdown.

“We were definitely going to have people testing positive. Having conducted over 100 tests, seven is actually quite low,” CSA’s acting CEO Jacques Faul told ‘Sport24’.

However, Faul did not reveal if any player returned a positive result.

“Our medical ethical protocol does not allow us to share info about people that have tested positive,” Faul said.

The disease has contaminated more than nine millions over the globe and previous Bangladesh commander Mashrafe Mortaza and ex-Pakistan captain Shahid Afridi are among the cricketers to have tried positive for the infection.

In South Africa, Solo Nqweni, a first-class cricketer who has been fighting Guillan-Barre Syndrome since a year besides other medical problems, had tried positive for the novel coronavirus a month ago. 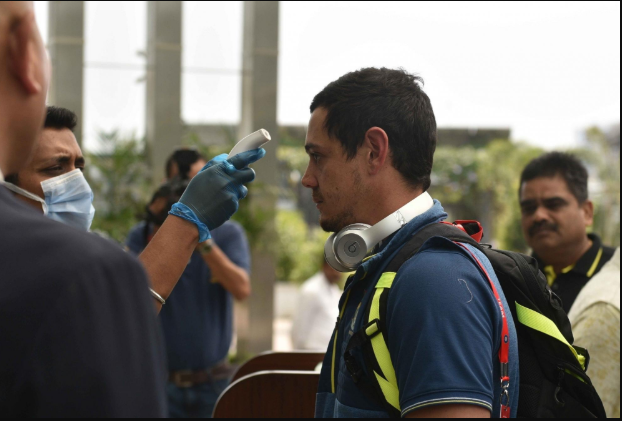 As governments over the world facilitated lockdown limitations, South Africa looked set to continue cricket with the CSA reporting the dispatch of an imaginative rivalry named ‘3TCricket’, rivalry, Solidarity Cup, where three groups were to play in a solitary match at SuperSport Park in Centurion.

However, the CSA then indefinitely postponed the tournament, scheduled for a June 27 start, saying that more work is needed to stage it.

South Africa fast bowling great Dale Steyn has said that three break-in attempts have been made at his house since Friday amid the coronavirus enforced lockdown. The seasoned Proteas pacer also revealed that the latest incident scared ‘the hell out of’ his mother, while the other one led to the destruction of his friend’s car.

The 36-year-old Dale Steyn, who represented South Africa in 93 Tests has opined that the Coronavirus crisis has ‘definitely’ pushed people in the desperation and urged his countrymen to be safe. “3 attempted break-ins since Friday at my house. Yesterday they destroyed my friend’s car and tonight scared the hell outa my mom who was alone at home,” Steyn wrote on his official Twitter handle.