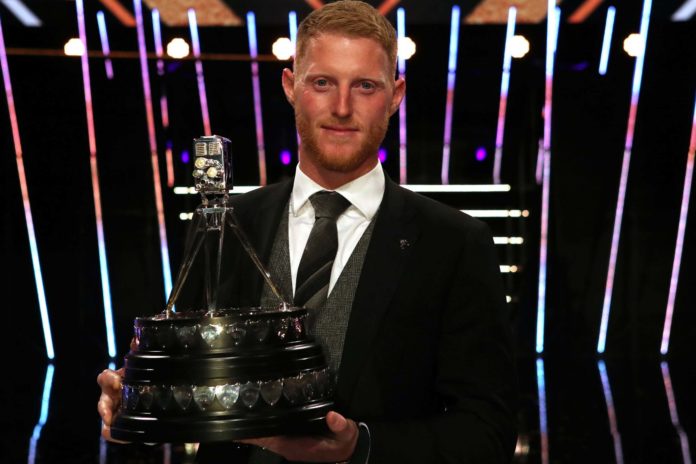 England’s All-Rounder Ben Stokes is named as the BBC Sports Personality of the Year 2019. This came after his heroics in World Cup Final and Mind-boggling innings in Ashes against Australia.

By no-surprise, Twitter is full of wishes for Stokes from all over the world.

So many people for Ben Stokes to thank.

The perfect way to end an incredible year for @benstokes38 🔥

Introducing your 2019 Sports Personality of the Year…

Get in there Stokesy!! Well deserved! You beauty!! What a phenomenal year! #SPOTY #stokes 🔥 🏏

Team Of The Year!!
Couldn’t be prouder of this bunch of lads! It was a honour to be apart of this team! #spoty https://t.co/8diWYry6gK

So proud of this achievement! Congratulations to everyone involved at @englandcricket !!! #SPOTY pic.twitter.com/yM9tWB2cKa