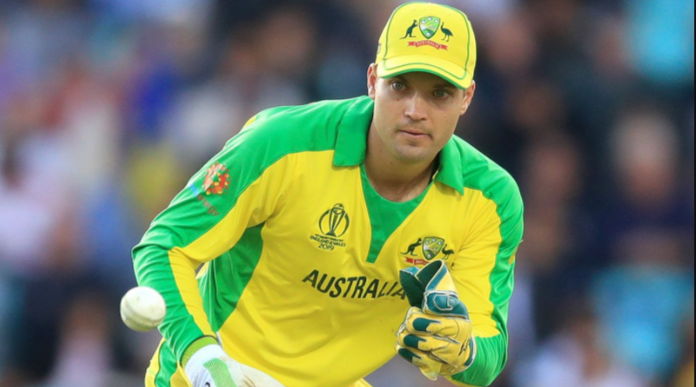 Wicket-keeper batsman Alex Carey on Saturday admitted that he is “disappointed” to lose Australia”s white-ball vice-captaincy but added that he understands the decision to go back to a more traditional leadership set-up.

Carey, along with pacer Pat Cummins, had shared the vice-captaincy title in limited-overs cricket since that leadership structure was implemented under then-new coach Justin Langer in 2018.

However, last week skipper Aaron Finch informed that the team would be reverting to a more “streamlined” leadership process and Cummins will be the sole deputy, having been preferred ahead of Carey.

“I’ve had a lot of clarity around the decision. You’re always going to be disappointed with that but I’m also really grateful and thankful for the opportunity I’ve had in that role in the past 24 months,” Carey was quoted as saying by cricket.com.au. 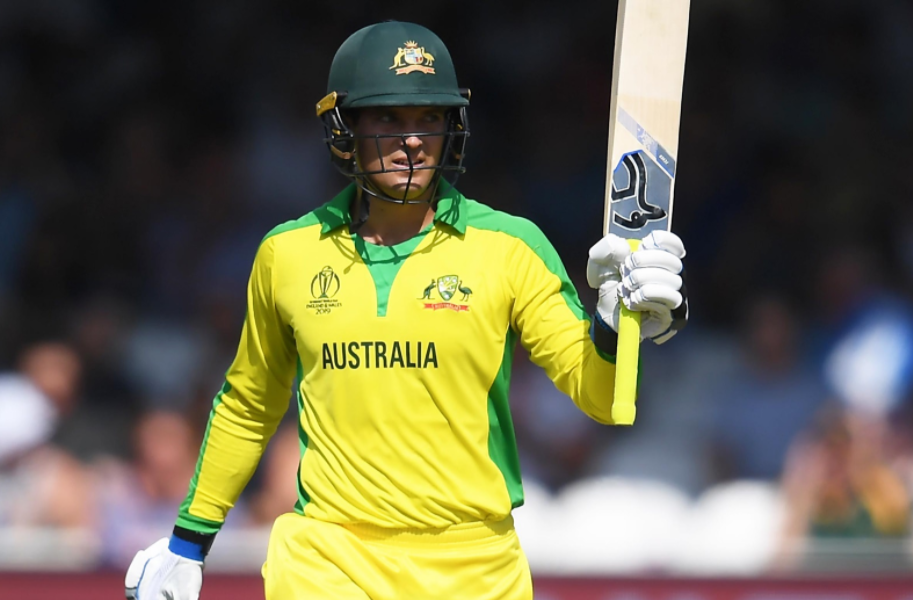 “I would love to still have the title next to my name but it”s not going to change anything from my end. I’m still going to rock up with a big smile on my face and try really hard around the group. It”s going back to the old model, which has worked in the past,” Carey added.

The 28-year-old gloveman stressed that he is comfortable with the decision and just want to resume playing cricket.

“The decision sits really comfortable with me now. I just want to play cricket for Australia and…if there isn’t a title next to my name, that”s fine,” said.

“I don’t see it as a setback, I see it as a really big opportunity just to go out there and perform my skills,” he added.

Carey said with several senior players in the side, the team is not dependent on just the skipper and vice-captain for leadership. 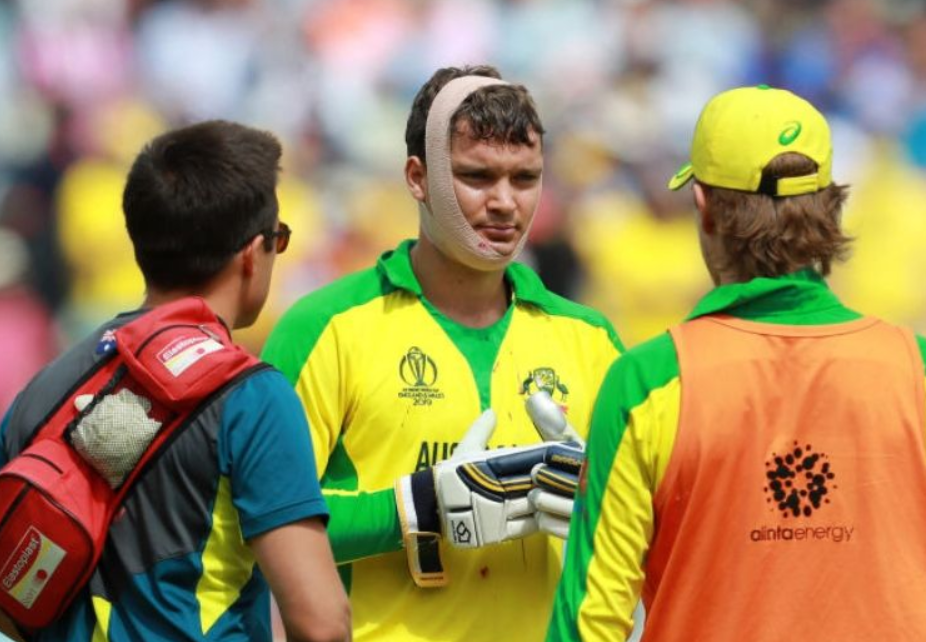 “Pat Cummins is a fantastic leader and Aaron Finch is as well. Through the likes of David Warner, Steve Smith, Glenn Maxwell – there”s so many senior figures and heads around the group that we”re not reliant on just one or two people (to lead).”

Australia is scheduled to tour England for a limited-overs series that will include three ODIs and as many T20 Internationals from 4-16 September.

The tour will see Australia resume action for the first time since the COVID-19 pandemic halted cricketing activities all across the globe in mid-March.

“I’m really keen to just play the best cricket I can play. I’m just really excited to go on this trip, it’s been six months (since) we played cricket,” Carey said.

“You never know down the track – I really enjoy captaining the Adelaide Strikers and the Redbacks team in the past, so hopefully there”s more of that when Travis (Head) is playing at Australian level and I”m there (with SA or the Strikers),” Carey added.