The Virat Kohli-led Indian cricket team “will continue to fulfill its FTP commitments”, BCCI president Sourav Ganguly has informed the state affiliations and partnered units. In a letter, Ganguly has additionally expressed that the Board will hang tight for the coronavirus circumstance in the nation to improve before beginning the domestic season.

“The BCCI and the Indian cricket team will continue to fulfill its FTP commitments. The senior Indian men’s team will travel to Australia for its series starting in December this year and will come back to the country for a series against England starting in February next year,” Ganguly wrote in his letter, addressed to the presidents and secretaries of all affiliated members of the Board.

The BCCI president also informed that the 2021 Indian Premier League (IPL) will commence in April. “This (England series) will be followed by IPL 2021 in April.” The BCCI had to delay this year’s IPL because of the pandemic, and the IPL 2020 will now be held in the United Arab Emirates (UAE) from September 19 to November 10. 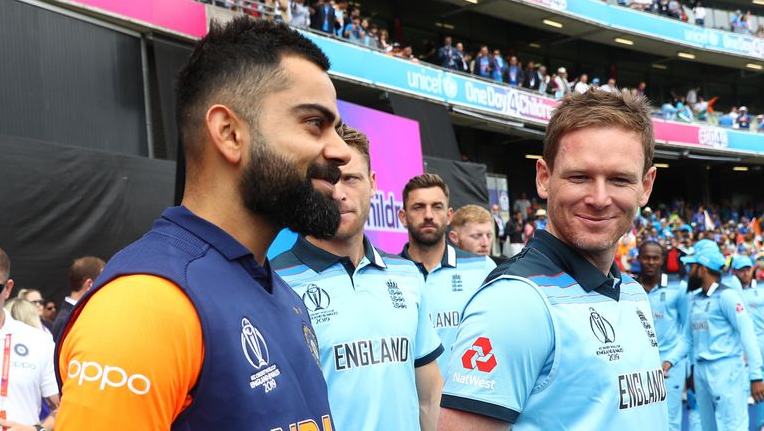 “We have taken all necessary precautionary measures to make sure that the (upcoming) IPL goes on smoothly,” Ganguly’s letter stated.

Concerning the Future Tours Program (FTP), the pandemic constrained the BCCI to drop India’s tour to Sri Lanka and Zimbabwe that were expected in June and August separately.

Additionally, England’s tour of India for a limited-overs match, booked for September and October, has been delayed to “early 2021”. India will play four Tests in Australia, while the home series against England will have five Tests. 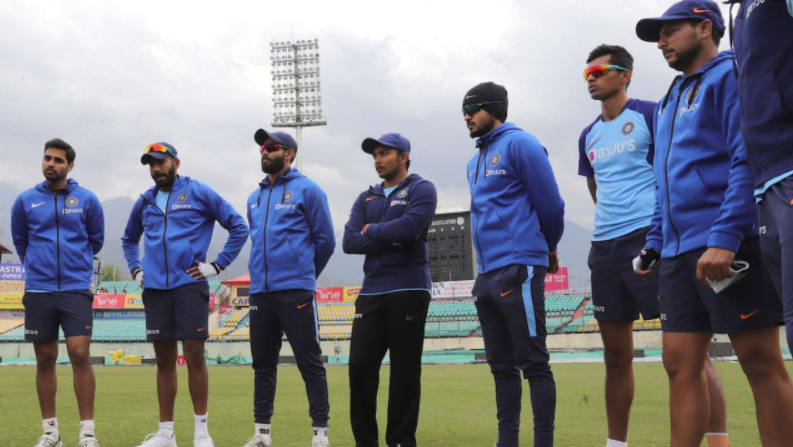 As for domestic cricket, Ganguly’s letter stated: “In the domestic cricket context, we are currently in the offseason and the BCCI is making all efforts to ensure that domestic cricket resumes as and when the conditions permit. The health and safety of players and all other involved in domestic cricket are of utmost importance to BCCI and we are constantly monitoring all aspects.”