Former Pakistan speedster Shoaib Akhtar has made a shocking claim that he turned down a 175,000-pound area contract with Nottinghamshire to battle the war in Kargil.

The Kargil Conflict occurred among May and July 1999 among the Indian and Pakistan army, bringing about the passings of many fighters on the two sides.

In any case, over two decades later, the Rawalpindi Express uncovered that he was happy to leave everything and pass on for his nation.

“People hardly know about this story. I had a 175,000-pound contract with Nottingham. Then in 2002, I had another big contract. I left both when Kargil happened,” Akhtar was quoted as saying by ARY News. 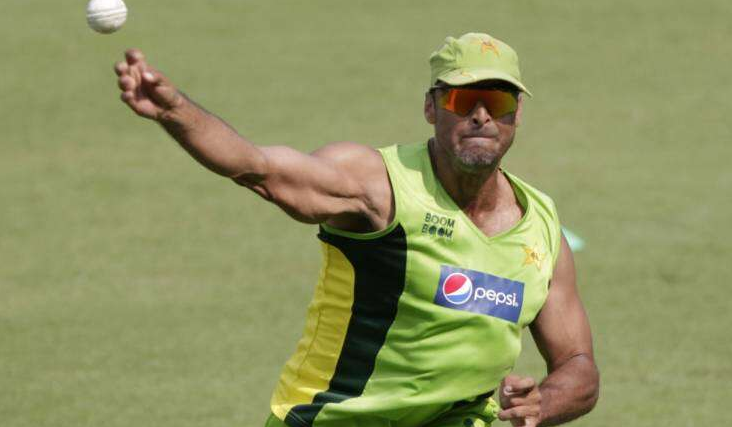 “I stood on the outskirts of Lahore. A general asked me what I’m doing there. I said war is about to start and we’ll die together. I left county [cricket] twice like this and the counties were shocked. I wasn’t concerned about that. I called up my friends in Kashmir and told them I am ready to fight.

“When the planes (from India) came and downed some of our trees, that was a big loss for us. They dropped 6-7 trees and we are really putting a lot of focus on trees now. I was very hurt about this. I was feeling dizzy when I woke up that day and my wife told me to calm down. But until the next day when I saw the news, that continued. I know the inside story of what happened on the next day, I’m from Rawalpindi and I know GHQ.”

In a career spanning over a decade, Shoaib Akhtar picked up more than 400 international wickets and was recognized as one of the fastest bowlers in the history of cricket.

Also read: Shoaib Akhtar Claims “This” Player as a bravest batsman he ever bowled