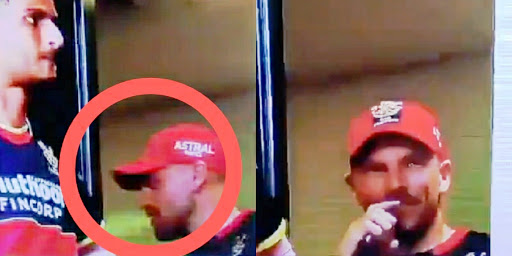 RR vs RCB: Aaron Finch had been caught on the camera while smoking in the RCB dressing room during the match against Rajasthan Royals in IPL 2020. Aaron Finch got out to RR’s wrist Spinner Shreyas Gopal after scoring 14 runs with 2 sixes against Jofra archer just before that over. Jofra Archer came to bowl the final over of the innings with just 10 runs to defend. While Ab De Villiers and Gurkeerat Singh Mann were batting the middle, the camera shifter to the RCB’s dressing room.

In the few seconds when the camera panned to RCB’s dressing room, it caught Australian CaptainAaron Finch seen vaping with something like a vape kit. Though the visually of Aaron finch smoking were shown just for a blink of a moment in the camera. With the kind of tense scenario the fans were watching the match, that moment won’t be missed by any means.

Few of the fans got it recorded and started questioning the act of Aaron Finch smoking on social media.

Moreover, RCB had a 7 wickets win over RR with the brilliance of Ab De Villiers, who scored 55 runs off 22 balls with a dazzling strike rate of 250. The win made them to a commanding position in the IPL points table as they take 12 Points. The next team to them in the points table has only 8 points which makes them 2 steps ahead and so close to qualifying for the playoffs. Kohli’s Royal Challengers Bangalore will keep an eye and go through the winning moment and try to take the advantage of top 2 in the table.

Virat Kohli’s Royal Challengers Bangalore’s next match is against New Captian Eoin Morgan’s Kolkata Knight Riders On October 21st, Wednesday at 7:30 Pm in Sheikh Zayed Stadium, Abu Dhabi. This match will be crucial for KKR as they have to win every match to stay at the top and avoid the last-minute rush. 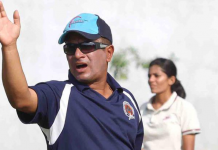 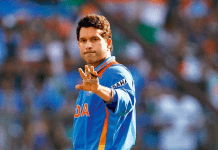 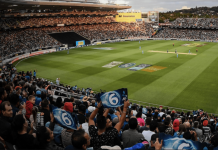