Team India will be boosted by the return of Mohammed Shami, and Navdeep Saini for the ongoing England Test series.

The duo has said to be recovered from their injuries and have been asked by the team management to not play the Vijay Hazare Trophy which is scheduled to begin from February 20.

“Saini is currently at the National Cricket Academy (NCA) in Bengaluru. He has bowling at full tilt. The Delhi selectors wanted to have his services for the Vijay Hazare Trophy but Saini was asked to stay back at NCA as he is likely to join the team in Ahmedabad,” a BCCI source told Times of India.

Shami has resumed bowling 10 days ago and is close to attaining match fitness. It was also reported by the daily that BCCI will be forming a bank of T20 and Test players in absence of ‘A’ Tours. These players will stand ready to fill in the gaps if someone from the national team gets injured.

It is also learnt that the selection committee is looking at forming a pool of T20 specialists from domestic cricket. This pool will be training with the Indian team and the NCA at different times.

“One must realise there has been no India ‘A’ tours in the last year and it is difficult to hold one in the near future. This is essentially the ‘A’ team,” the source said. Players like Ishan Kishan, Nitish Rana and Sidharth Kaul will be part of the pool.

“This is the reason they were asked to report to NCA for fitness tests. These players have been informed that they will be in standbys for the India T20I team. This is the reason why Rana wasn’t made the captain of the Delhi team for the Vijay Hazare tournament. These players could be called into the Indian team anytime. They will be essentially appearing for trials,” the source added.

The same policy has been adopted for the likes of Abhimanyu Easwaran and Priyank Panchal, who have been regulars on ‘A’ tours in the last tour. They are still with the Indian Test team.

Pant likely to come back in limited-overs cricket

With Rishabh Pant striking form in Test cricket, the selectors are likely to bring him back into the white-ball scheme of things after he was dropped from the white-ball leg during the Australia tour, with Sanju Samson slipping down the ladder of preference. 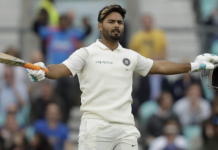 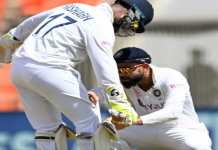 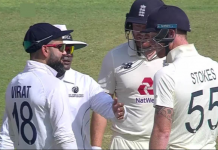