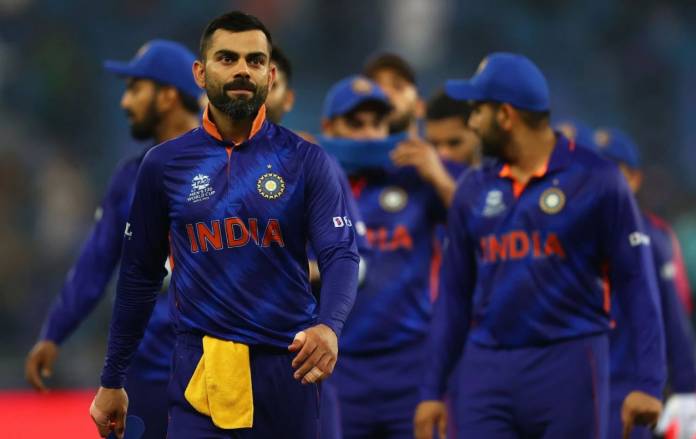 How will India fare without Kohli’s T20 leadership and should he have stepped down sooner?

During every advert break of the recent T20 World Cup, cricket lovers from around the globe were treated to Virat Kohli in a snug polo neck, informing us that we wouldn’t find better comfort during our drive if we chose to put MRF tyres on our cars. It was typical Kohli, self-assured, somewhat smug but still charming. It’s easy to see why he has been the poster boy of this brand for so many years now, and why he’s paid millions of dollars to be a figurehead for the company.

For the millions of team India fans, it usually doesn’t matter how pretentious Kohli comes across, given that when the advert break finishes and the action resumes, Kohli is normally at the crease, flaying an attack to all parts of the ground or expertly captaining his nation to victory. Indeed, you can get away with all manner of sins when it comes to endorsements if you, or most importantly your team, is performing well.

However, the fact of the matter is that India haven’t been playing well of late, enduring a horror show at the T20 World Cup. For the first time in years, there may have been fans at home on the couch who remonstrated at the TV by telling Kohli to focus on his cricket rather than selling tyres when these aforementioned advertisements came up. 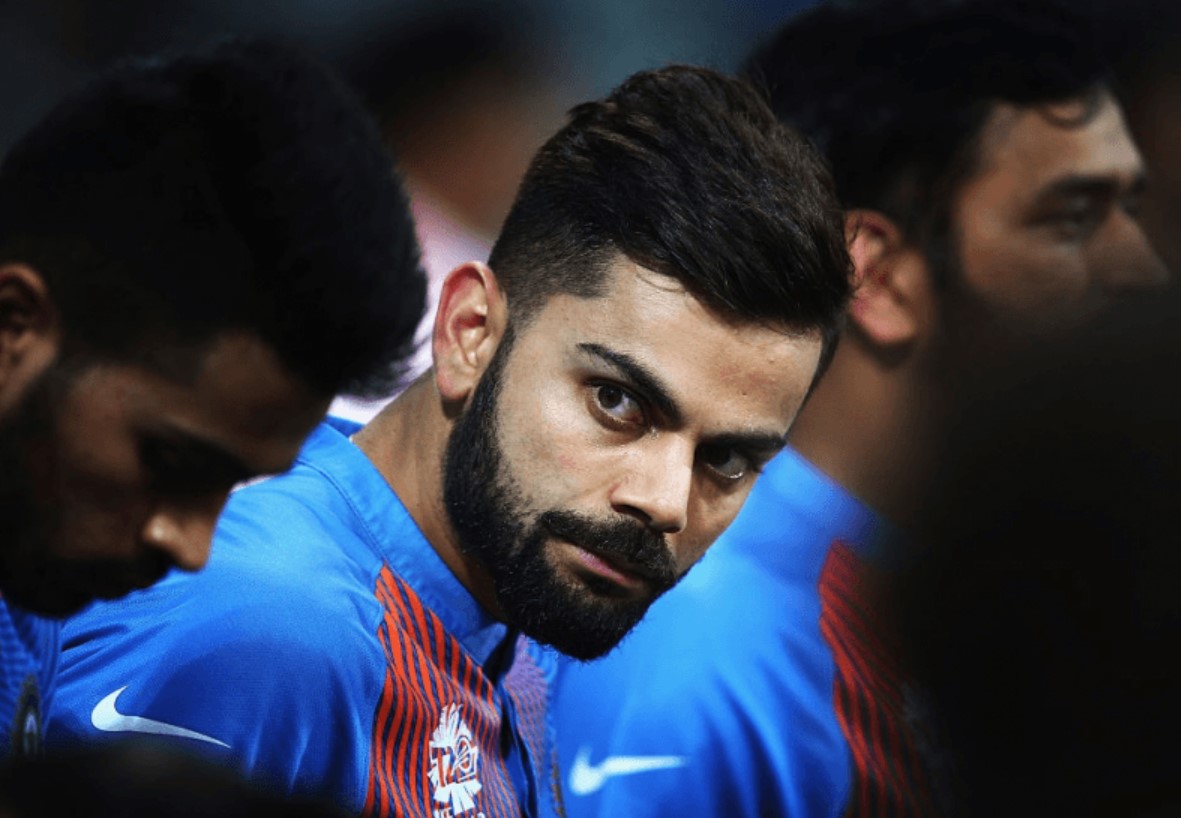 Simply put, finishing third in a group that India were meant to sail through was never going to be good enough, especially as they avoided being put into Group 1 which was the mother of all groups. It should be said that India’s poor showing at the World Cup has been glossed over a bit, given that the narrative has focused on the team winning their final remaining games, but those were against Namibia, Scotland and Afghanistan. Indeed, on closer inspection, there’s very little to write home about for India as far as the 2021 T20 World Cup.

With that said, there was no need for heads to roll as Kohli had always planned to step down as captain after the World Cup, but further frustration would have been caused when he admitted that he was ‘relieved’ to be doing so during his final post-match press conference at the tournament. Now, when you’re a fan who is looking for answers or at least a hint of contrition for an underwhelming campaign, the last thing you expect to hear is the captain saying he is grateful to be leaving his post.

Perhaps though, the weight of leading has taken its toll on Kohli and he feels that the teams he captains will benefit from having a more focused individual at the helm.

Notably, the 33-year-old also stepped down as the captain of the Royal Challengers Bangalore after the 2021 edition of the Indian Premier League when RCB finished third. So what does this mean for both India and RCB’s chances going forward? Revealingly, we can already see that India are tipped to get back to their winning ways without Kohli in charge, as they are the favourites to win their upcoming series with New Zealand at home.

As far as things go on the domestic scene, if anything, Kohli’s resignation as RCB captain should actually improve the team’s chances, with the IPL betting odds for the 2022 event likely to put them as the favourite with either KL Rahul or Shreyas Iyer set to take over as captain. These are two very accomplished players with astute cricketing brains, but more importantly, the desire to lead and win.

If we take a step back for a moment and put the 2022 IPL to one side, we can see a pattern emerging with Kohli as he looks to lighten his workload, not just in the international arena but also the domestic one. That is naturally his prerogative and as touched on, perhaps there is a case to be made for him being free to do so without overly intense criticism.

Regardless, the fact remains that Kohli only really excelled at advertising tyres during the World Cup and it now seems abundantly clear that he should have relinquished the reins before the tournament in order for India to have stood a better chance of progressing. The hunger to win wasn’t there for Virat Kohli and that indifference spread to the rest of the team, costing them a chance at a second T20 World Cup trophy.