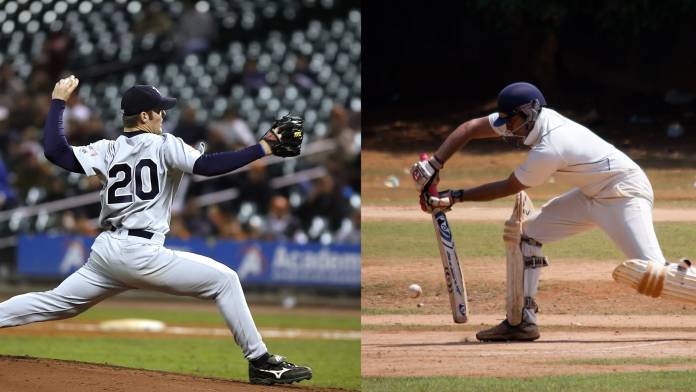 You can enjoy both cricket and baseball or either, but it’s hard to deny how popular both these sports are. Take baseball first: in the US alone, the games of the World Series 2021 were watched by 11.75 million viewers on average, according to stats reported on the website of consumer and market data company Statista.

In terms of cricket, the ICC reported that the organization’s Men’s Cricket World Cup 2019 was the most watched cricket event ever. The event achieved a global cumulative audience of 1.6 billion for live coverage, which was a 38% increase on the 2015 World Cup. In Britain, The Guardian newspaper online reported that 4.5 million had tuned into the event on TV Channel 4.

Below is a look at the similarities in training for cricket and baseball, at some of the muscle groups playing these sports will work and also at Major League Baseball (MLB) star Karan Patel, who switched from cricket to baseball.

Training for cricket and baseball

Naturally, batting is a major part of cricket and baseball, and takes strength and precision hitting. Of course, the other important part is bowling, or pitching if you’re playing baseball and which involves a different throwing technique to cricket, and also involves precision. Here’s a look at the training for both sports and how it’s similar.

Since cricket entails low levels of activity but extreme muscular focus, training for the sport is more important than you might think. Upper body strength, plus strength in the lower forearms and even in the lower body are all necessary. 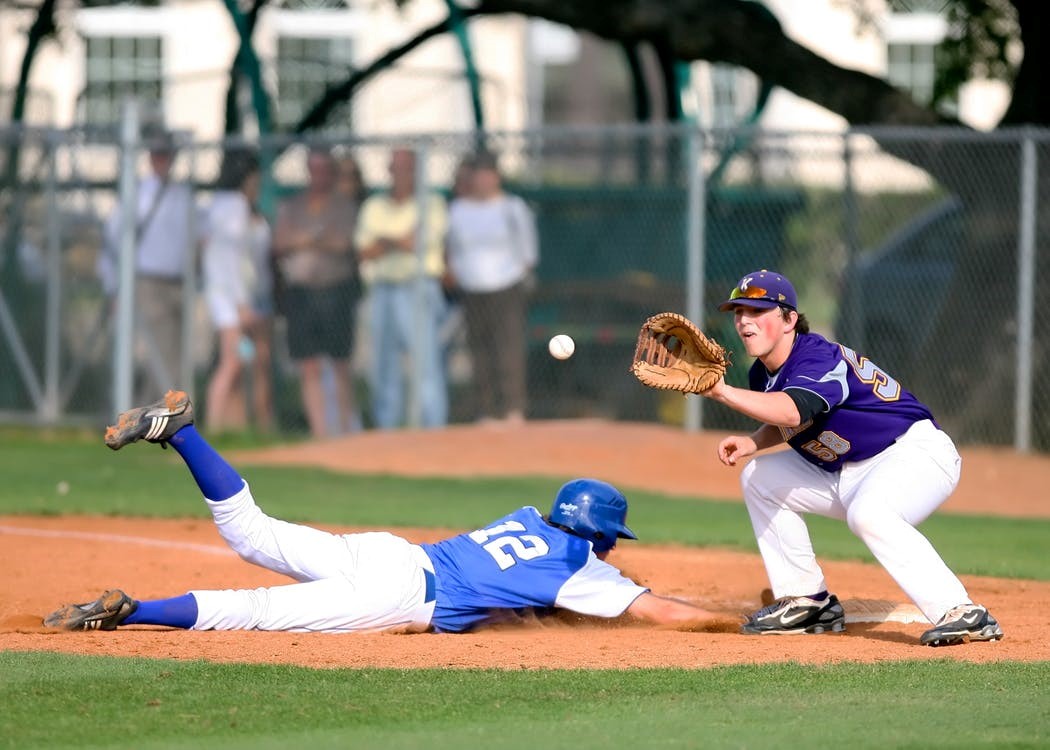 A lot of baseball players’ training involves working their core, which helps them to maintain a more stable trunk, keep their balance and perform better on the diamond. Many will also practice yoga or Pilates to increase their flexibility. This is especially the case for playing in pitching or fielding positions, which rely less on powerful throwing and more on good movement and technique.

Using the muscles in cricket

Cricketers must also develop a plentiful aerobic capacity and solid cardiovascular system. Matches can be long, so they must have the necessary stamina to continue focusing and cope with potential fatigue. Both batting and bowling require stamina.

Using the muscles in baseball

A powerful core is essential no matter which position a player plays in during a game of basketball. Swinging the bat requires strength and twisting throughout the core, and a weak abdomen can lead to muscle strains and pulls, which can keep a player out of games for weeks. Meanwhile, a strong core aids throwing by providing stability.

Baseball also works the leg muscles. If a pitcher has sturdy legs, they can push harder off the rubber. Hitters can rotate better and sprint quicker between bases.

Strong forearms and wrists are also necessary. Hitters can control the bat better and whip it through the hitting zone, and pitchers can grip the ball better and throw it with more precision.

Karan Patel: from baseball to cricket

If you’re a fan of baseball, you might also be a fan of Karan Patel, who plays for Winston-Salem Dash, but first came to Major League Baseball when he signed for the White Sox from the Great Falls Voyagers. By doing so, he made history as the first player of Indian origin to make it to America’s MLB.

Patel’s father was an international cricketer for the USA, and his son pursued both a love of cricket and baseball, splitting his weekends between the two sports. Although baseball is the sport that eventually stole his heart, cricket has contributed massively to Patel’s success on the diamond.

ALSO READ: Which sport is popular in USA? Cricket or Baseball

Being a good bowler has helped Patel to become an amazing pitcher. The high-arm action has enabled him to stand out in the position, and the development of his powerful pitching arm has given Patel a real edge. Cricket has also helped him to spin the ball.

The fact that cricket and baseball both involve throwing and batting create similarities in the way the players need to train. A strong core is necessary for playing both sports, and, as has been clear from the transition of Karan Patel, it’s possible to transition from one sport to the other. 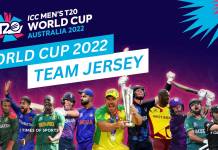 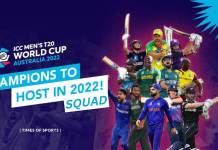