Lionel Messi Records: It’s a heartbreaking moment for every football fans around the world when Messi leaves the Barcelona football club. Messi scripts various records while playing for Barcelona for more than 2 decades.

The Argentine star holds all of the main records in FC Barcelona history. He has the most appearances for the team. He scored the most goals, He has won the most wins. And, most important of all, he has won the most titles in the club’s 121-year history. 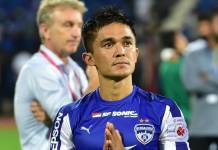 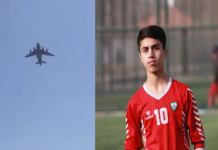 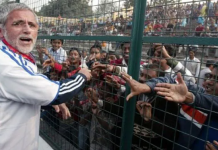