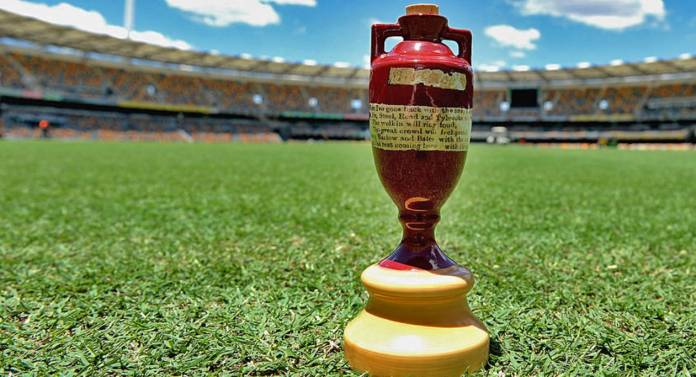 With this year’s Ashes series in Australia edging closer, the excitement in both country’s is palpable, although confidence is perhaps slightly higher Down Under given the numerous setbacks the English have had to endure heading into one of the most fierce rivalries in the sport of cricket.

Of course, for many, the IPL will always be the favoured choice in terms of watching cricket-themed entertainment, but the Ashes is certainly not too far behind for others. When England and Australia meet, it’s an occasion like no other too. There is unrivalled passion on display, both English and Australian fans generally create an excellent atmosphere, and heroes are born off the back of a memorable innings or a devastating bowling showing. Over the years, we have certainly been treated to a number of unforgettable performances from some instantly recognisable faces.

This year, both sets of players will be hoping to reach top form and leave their own mark in what promises to be a feast of action. When it comes to placing bets at reputable online bookmakers such as 888 Sport, fans are generally backing strong favourites Australia, who are currently priced at 1/3 to win the series, although England do have weapons of their own, namely the recently returning Ben Stokes and the in-form Joe Root, with odds of 4/1 tempting some. Whatever the outcome in Australia, a player or two will undoubtedly hog the headlines back home. Such is the appeal of Ashes clashes that cricket fans around the globe will be tuning in to witness greatness. Below is a look at some past heroes who have contributed to the series previously.

The darling of English cricket, Ian Botham is an Ashes hero who has rescued England on numerous occasions. Alongside his likeable personality, Botham was lethal with both the ball and bat. In the 1981 series in particular, the icon of British sport put on a display which has rarely been seen before and one which modern-day players, like Joe Root, will be desperate to replicate.

With 5028 Ashes runs to his name and an average of 89.78, Sir Donald Bradman certainly made an impact on this great rivalry during his time. Dominating England’s bowling attack for 20 years, Bradman is widely regarded as the best cricketer of all time. A much-loved figure from the sport and a hero in Australia, not many players have impacted an Ashes series as much as Sir Donald Bradman has.

The hero in the 2005 series in which he became the nation’s sweetheart, Andrew Flintoff and his devastatingly powerful bowling helped England reign supreme in 2005, with both Justin Langer and Ricky Ponting struggling to handle the fast bowlers deliveries as the English roared their way to victory. Flintoff was handy with the bat, too, racking up a century with one arm in the second innings. Most English fans adore Flintoff.

When fans of the sport think of the Ashes, it generally conjures up memories of key figures from both sides. Shane Warne is undoubtedly one of them from the Australia setup in recent history, with the truly brilliant spin bowler playing a huge part in 36 Tests, taking 195 wickets in the process. A maverick of the sport, Warne is one the most captivating characters to have ever graced the cricket pitch. 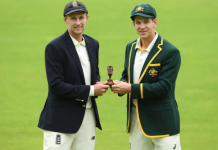