South Africa and Ireland have played 8 ODI matches so far where South Africa won 6 matches and Irland won only one match where the remaining match ended with No Result.

The first match of the South Africa v Ireland 2022 will be played on August 3 in County Ground, Bristol. 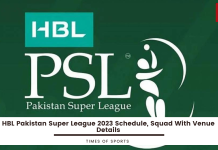 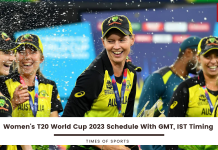